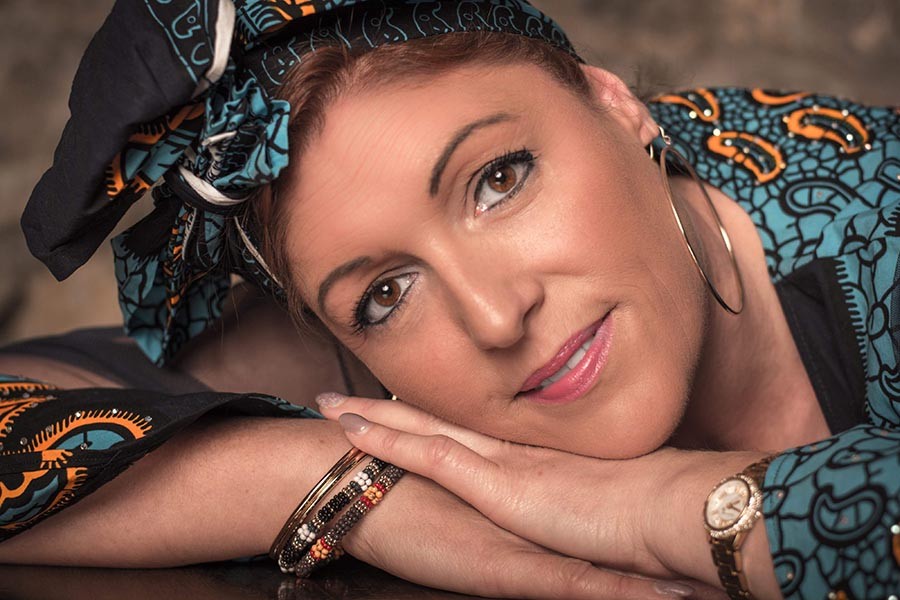 An Co Clare choreographer and dance instructor has been appointed Kizomba Ambassador for Ireland.

Kizomba is a genre of dance and music that originated in Angola in the 1980s.

The Kizomba Embassy is based out of the Washington, DC Metro Area with Team members and Kizomba Instructors all over the globe!

Claire O Meara from Ennis has been dancing Afrolatin for over 20 years after living for 10 years in Florida. She stumbled across kizomba at I salsa in Limerickall those years ago and was instantly hooked.

Kizomba is a dance which is native to Angola in West Africa.It is a new genre of music hailing from the late 70s early 80s. Kizomba is influenced by Semba music and Zouk from Carribean French Antilles.Claire specialises in Angolan culture and roots of the dance.

It has become a global phenomenon danced in all corners of the world. It is highly addictive with melodic rhythms. It is a social dance. Kizomba means ‘party’ in Language spoken in Angola Kimbundu.It brings people together of all
ages.

Everybody is equal on the dance floor colour age or wealth is
irrelevant. ‘When we dance we can relax our mind and let the music create magic’ said Claire.

Claire believed she had to bring kizomba to her beloved hometown of Ennis as she would travel to Cork regularly to dance.

She set up her dance company Kizomba Ennis in 2016,hosting weekly classes, masterclass and hosting events for fellow kizomba dancers. Claire decided to take a big step and travelled to Lisbon to train with Master of the dance Mestre Petchu.

As Angola was a colony of Portugal, kizomba is very popular in Portugal especially Lisbon. On returning she decided to teach as a solo teacher and artist and works with top artists for performances.

Claire never planned on becoming an international artist or teacher she just wanted to share a lovely social dance in her hometown of Ennis. Claire is a qualified contemporary teacher and teaches traditional afro and Ginga along with kizomba. She is passionate about sharing  the heritage and culture of kizomba and Angola as it’s not her culture it’s important to share proper information with respect and love. 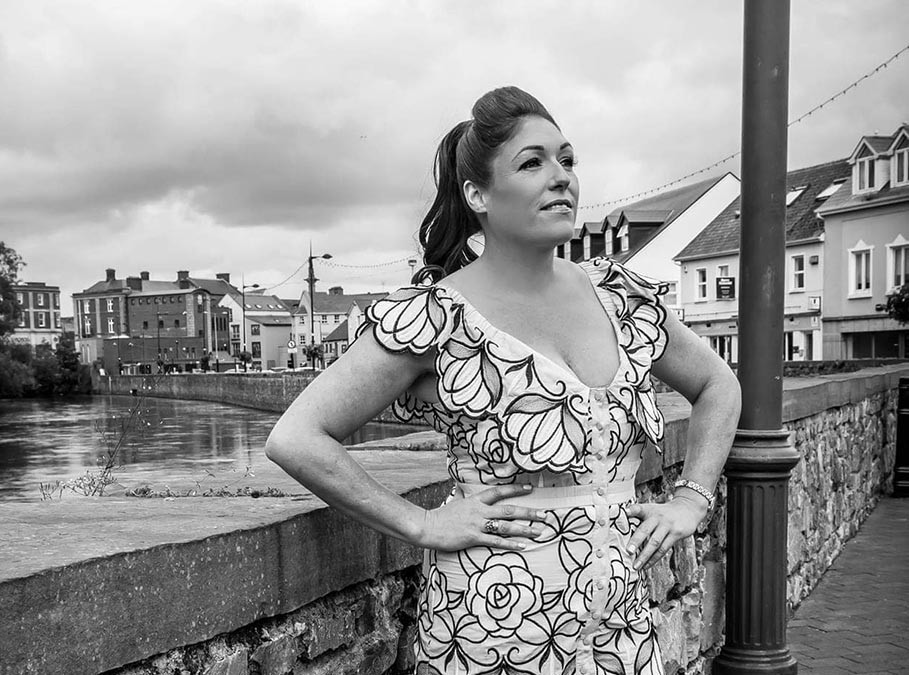 In recent years Claire has been working with promoters teaching at festivals around Ireland UK and Europe & building up a global following. Since lockdown Claire moved her classes online for free as she understands the importance of mindfulness in these difficult times.

Her classes have been strongly supported and the feedback hugely positive. Claire says ‘its rewarding to see my dancers spirits lifted and helps us all stay connected until we can dance together again’.

Her ethos is on building her students’ confidence and self belief.
Claire was recently asked by the Kizomba Embassy based in Washington DC to become their Ambassador for Ireland – a huge personal accolade.

“I Am Both humbled and extremely proud to represent my
country on a global stage alongside the top artists in the business”.

The Kizomba Embassy is an organisation dedicated to spreading the art of kizomba dancing to people all over the world. And select the Elite international kizomba instructors to promote the dance globally through festivals and International workshops.