ASL Aviation Holdings has announced the appointment of Fergus Wilson as ASL’s Group Fleet and Leasing Director. Fergus has joined the ASL Group from Aer Lingus where he was Chief Technical Officer.

ASL Aviation Holdings is global aviation services group based in Dublin. ASL’s airlines operate cargo and passenger flights under the Groups own brands and for the world’s largest express parcel integrators and online retailers. The group also operates a maintenance base at Shannon Airport.

Welcoming Fergus to ASL, Group Chief Executive Dave Andrew said that he is an ‘excellent addition’ to the ASL Group Executive Management team.

“Fergus is a highly skilled and accomplished aviation professional and is well-respected throughout our industry. Fergus has had a 42-year career of achievement and success in Aer Lingus including being a long-term member of the Aer Lingus Executive Team.

Fergus joins ASL at an exciting time and we look forward to his leadership of our newly restructured fleet, engineering and leasing teams in the implementation and fleet renewal and expansion plans,” Dave continued.

“I am thrilled to join such a progressive and agile aviation group and to support ASL in realising its ambitious growth plans,” said Fergus Wilson.

“I am focussed on the challenges ahead and eager to start working with our Group fleet and engineering teams and with ASL’s airlines in Europe and associated airlines in South Africa and Thailand,” Fergus continued.

Fergus Wilson joins ASL after a stellar four-decade career in Ireland’s national airline. He joined Aer Lingus in 1978 as an apprentice instrument mechanic and then worked in various areas within the workshops, hangars, and line maintenance during which he followed a programme of self-study to qualify in other engineering disciplines.

In 1988 he joined Aer Lingus Commuter as an aircraft engineer and went on to hold several supervisory and management roles.

Fergus joined the Executive Team in 2010 as Interim Chief Operating Officer and in 2011 was permanently appointed as COO.  In 2015 he was appointed to his current role of Chief Technical Officer and regulatory Post Holder for Continuing Airworthiness. 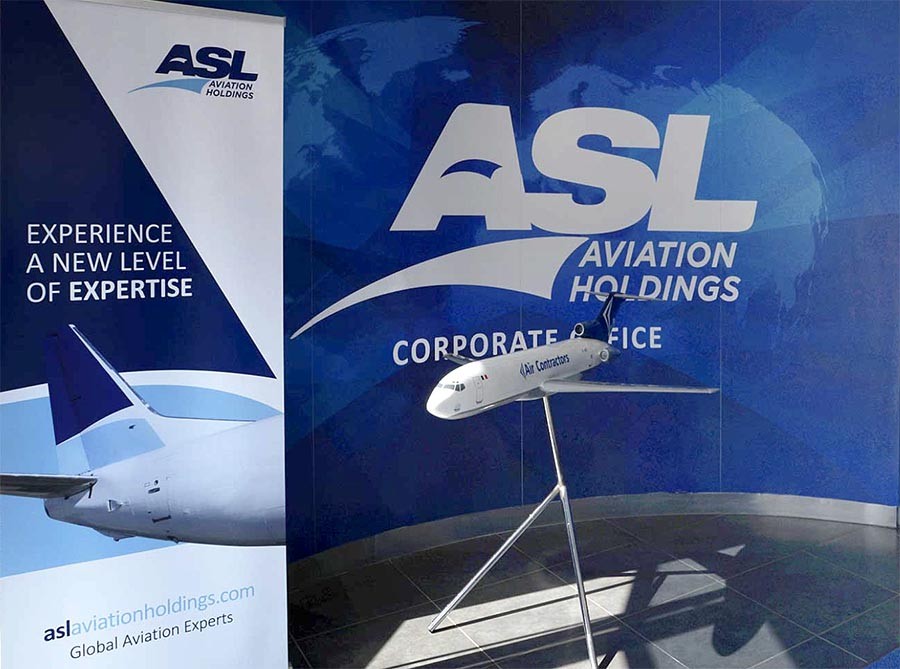 ASL Aviation Holdings is global aviation services group based in Dublin, Ireland. ASL’s airlines operate cargo and passenger flights under the Groups own brands and for the world’s largest express parcel integrators and online retailers. 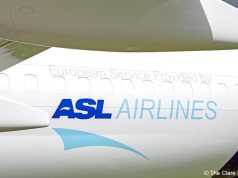 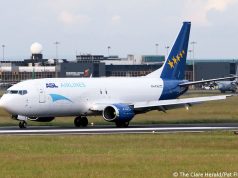