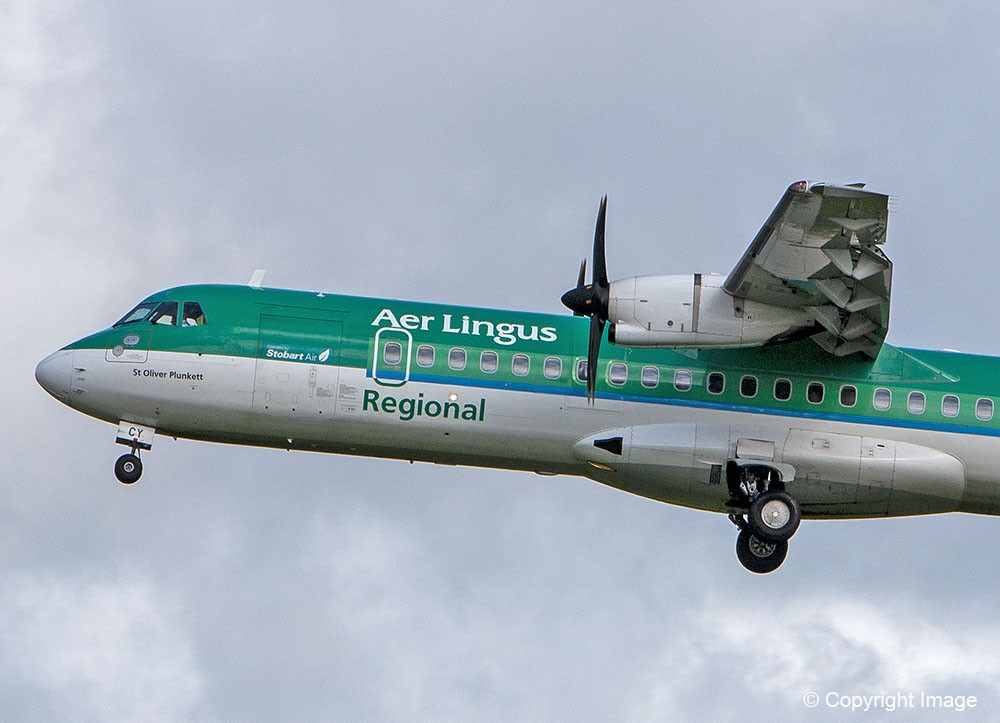 All Aer Lingus Regional flights, operated by Stobart Air, have been cancelled with immediate effect.

Stobart Air, who had operated routes under franchise for Aer Lingus, confirmed this morning that its board is in the process of appointing a liquidator to the business and the airline is to cease operations immediately.

The airline has said it’s doing so “with great regret and sadness.”

In a statement, Stobart Air said: “This unavoidable and difficult decision means that all Aer Lingus Regional routes, currently operated by Stobart Air under its franchise agreement with Aer Lingus, have been cancelled.

Stobart Air operated 11 routes from Dublin Airport and Belfast Airport and, according to the airline, all passengers booked on the following Aer Lingus Regional routes are advised to check the Aer Lingus website for up to date information on refund or rebooking options.

Stobart Air had also operated routes from Shannon Airport to Edinburgh and Birmingham before passenger services were suspended in March 2020 due to the Covid-19 pandemic.

Stobart Air has apologised to all its customers for the inconvenience caused at short notice. The carrier also confirmed that all 480 staff at the airline have been informed of the news. 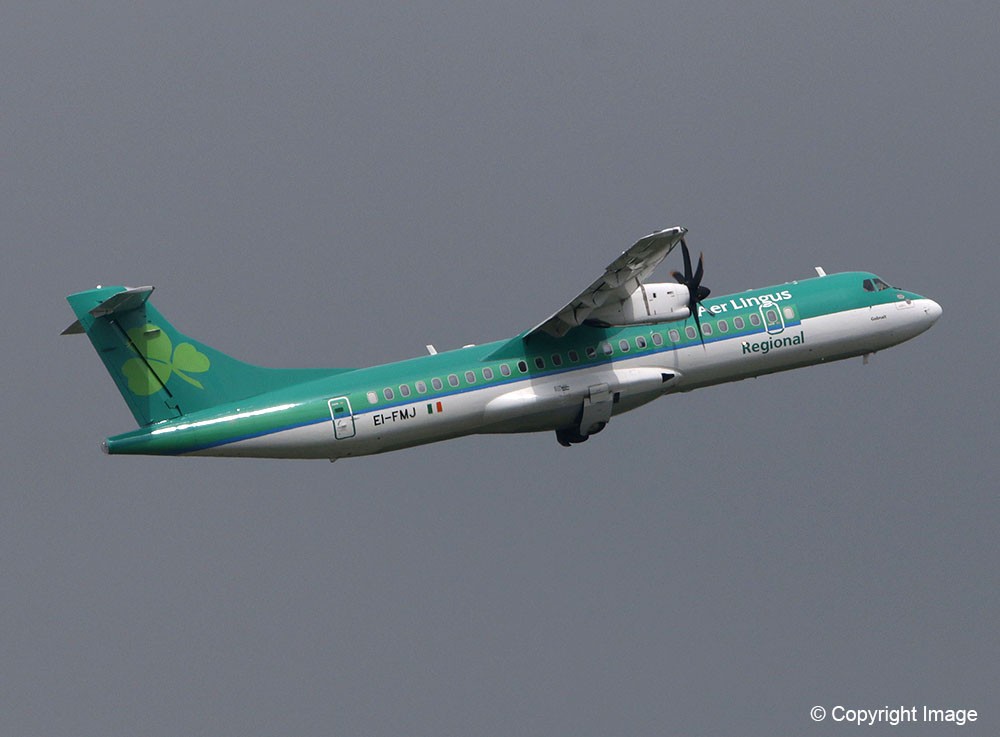 “Last April, Stobart Air announced that a new owner had been identified. However, it has emerged that the funding to support this transaction is no longer in place and the new owner is now unable to conclude the transaction.

“Given the continued impact of the pandemic which has virtually halted air travel since March 2019 and in the absence of any alternative purchasers or sources of funding, the Board of Stobart Air must take the necessary, unavoidable and difficult decision to seek to appoint a liquidator.

Pre-Covid, Stobart Air, operator of Aer Lingus Regional (under a franchise agreement with Aer Lingus), operated over 900 flights weekly across 30 routes throughout Ireland, the UK and Western Europe.

In line with official Government guidance and restrictions on the aviation industry as a result of Covid-19, the airline saw its operating schedule reduce by up to 94% since March 2020.