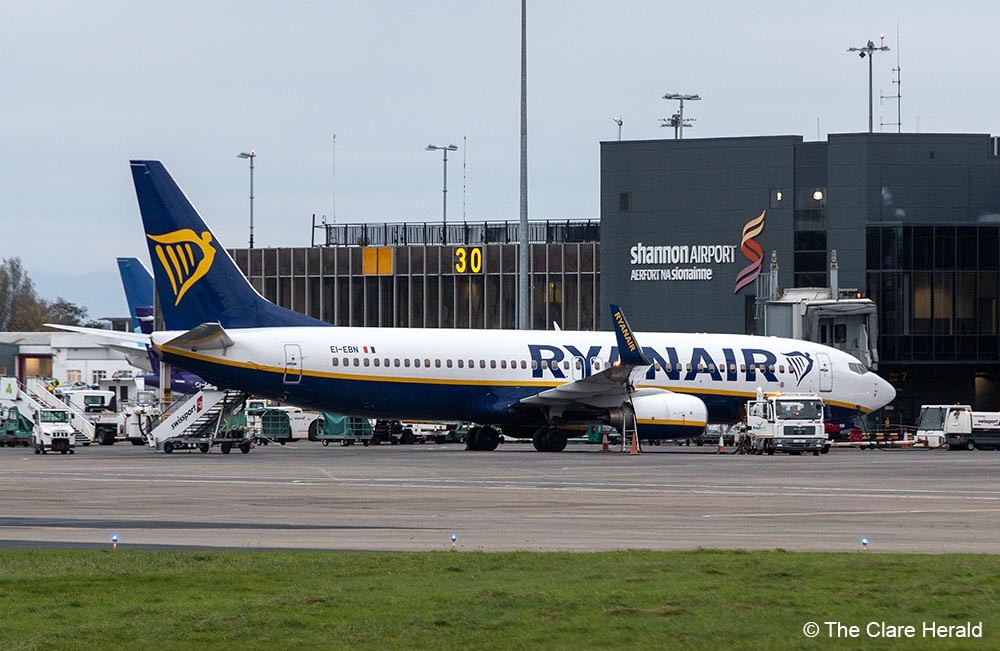 Shannon Airport could be set to benefit from a significant jobs boost if a deal between Shannon Group and a Scottish aircraft maintenance, repair and overhaul (MRO) company is finalised.

It’s being reported that the Prestwick-based aviation maintenance company is believed to be close to reaching an agreement with Shannon Group.

The company’s principal client is Ryanair and is understood to employ about 500 people in Prestwick and a further 1,300 staff at facilities across Europe.

With a recently vacated hangar at Shannon believed to be available for such operations, as many as 200 jobs could be created.

Shannon is already home to a number of MROs and aircraft painting companies but securing this new business would be seen a significant boost for the airport.