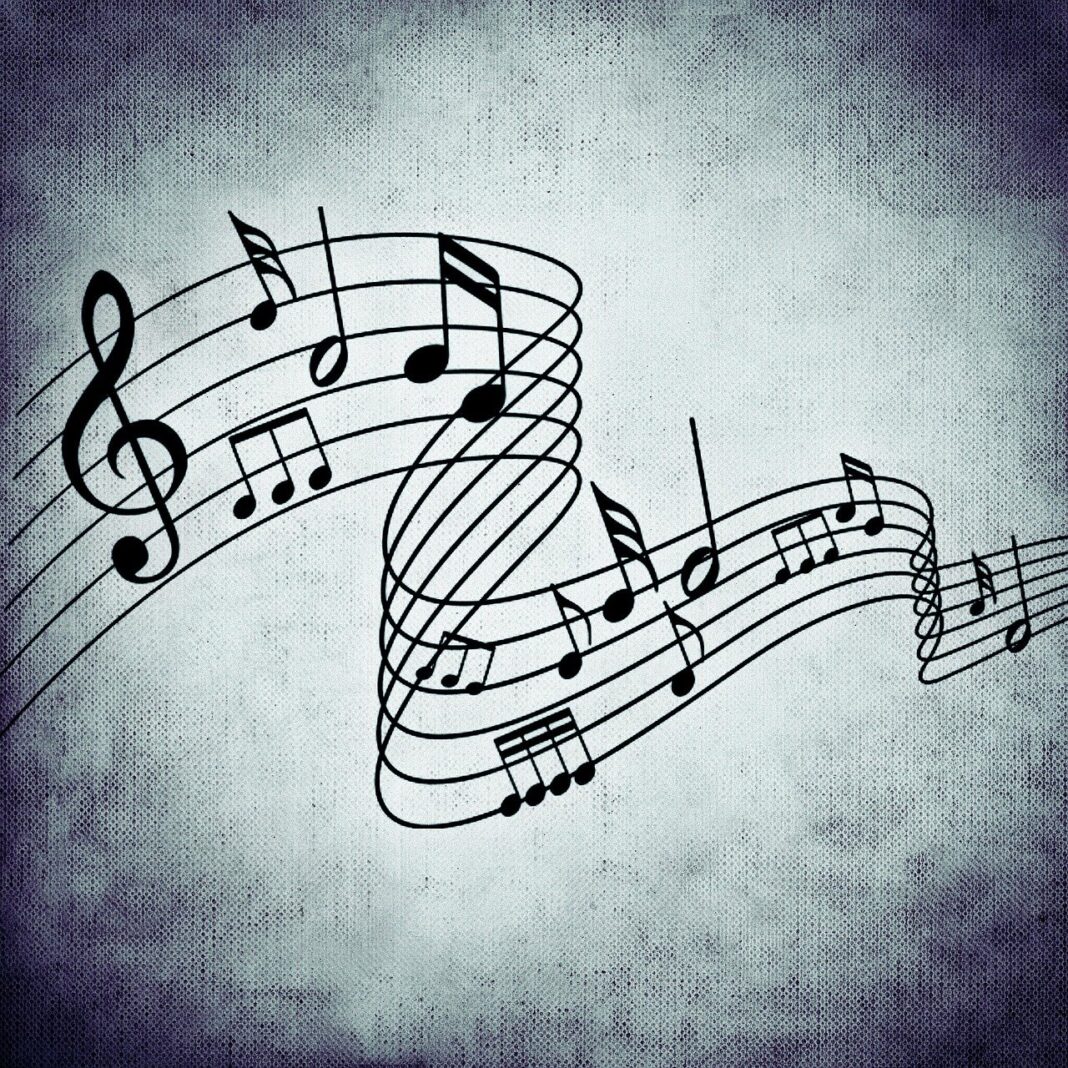 The East Clare Musical Society will return to the boards with this classic and very popular musical comedy drama “Sister Act”.

The Society held its AGM last night and Darren McNamara stepped down as Chair. During his six year reign Darren has led our group through 3 sell-out shows including ‘Oliver!’, A Night at the Musicals performances, just prior to the Covid pandemic taking hold. Earlier this year the group bookended Covid with another fantastic set of performances in A Night at the Musicals 2.

Darren has handed over his successful seat as Chair of the society to the musical impresario John O Brien who we all know is the backbone of musical theatre in East Clare Johnny’s first action as the new chair was to announce that the East Clare Musical Society has received the performing rights for the hit show “Sister Act”.

A group spokesperson said: “We’re delighted to say that our hard working society will return to the boards with this classic and very popular musical comedy drama.”

“This show will definitely feature some amazing singing and dancing talent as we have the highly experienced Sarah Allen as Director, Pamela McGlynn as Choreographer, with Johnny O Brien as Musical Director who will be assisted by the indefatigable Sarah King.

Rehearsals for the show, which will be performed over 4 nights next Easter in the hall of Scariff Community College, get underway tomorrow (Sunday).

“There’s still time to come and try out for a singing and dancing place in the musical. Rehearsals will take place on this Sunday and every Sunday afternoon in the music room of the community college (portacabins at the back left of the College) from 3-5pm. Come join us and bring a friend as we start another magical fun filled journey which will end with 4 shows for the musical theatre loving people of East Co. Clare.”