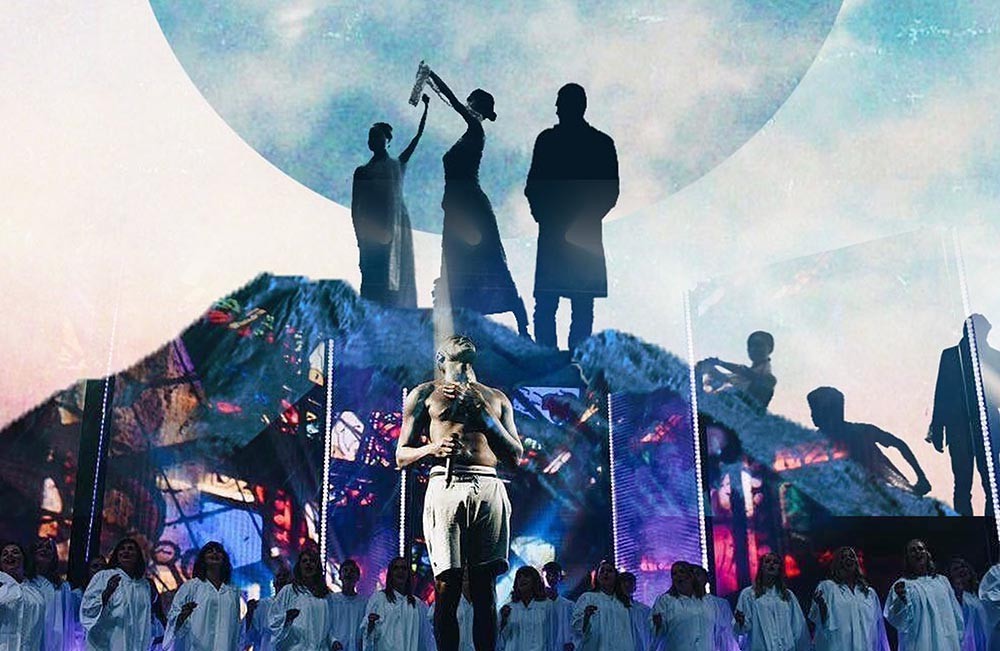 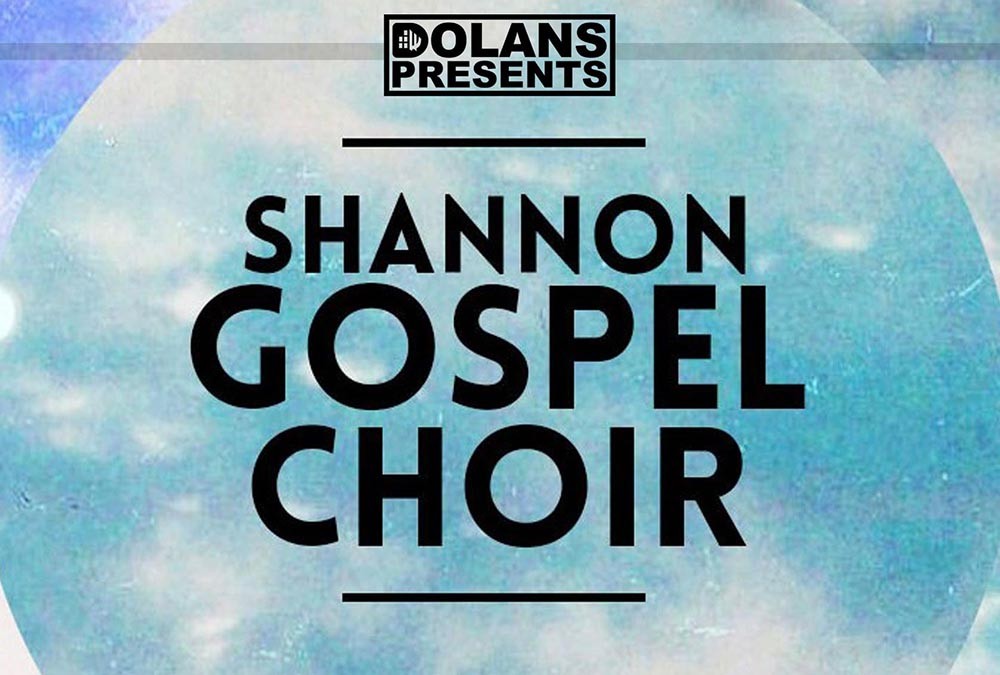 The Shannon Gospel Choir will celebrate their 10th anniversary with a specially produced birthday concert at Dolan’s Warehouse in Limerick on Saturday, March 30th.

Since they began back in 2009, Shannon Gospel Choir have established themselves as one of the most sought after performance choirs in Ireland. The choir consists of over 20 members who have performed all over the country with numerous appearances on national television and radio.

Their musical ethos is one of performing Gospel standards and chart hits that send a strong and positive message. They are widely known for their contemporary style, lively performances and balanced sound.

In 2015 the choir released of their first CD entitled ‘In the Beginning’. Shannon Gospel Choir have also shared the stage with the likes of the Harlem Gospel Choir, Dublin Gospel Choir, Declan O Rourke, Paul Brady and Rebecca Storm.

The group perform at weddings, corporate gigs, fundraisers and festivals – two highlights being the Special Olympics Opening Ceremony in the People’s Park in Limerick and joining STORMZY on stage for his first ever headline gig at Longitude 2017 where they performed the hit song ‘Blinded by your Grace’.

Over recent years they have developed a strong relationship with singer songwriter Paddy Casey with who they have performed many times, featuring on his last album and accompanying him in performances on The Late Late Show, Vicar Street and in front of 80,000 in Croke Park in 2013 for the All Ireland Hurling Final.

Shannon Gospel Choir’s 10th anniversary celebrations at Dolans Warehouse will see the group return to their favourite venue to perform some of their most popular songs and enjoy a bit of a party with fans, friends and family.

Tickets for this event are on sale now and can be purchased by contacting the Dolans box office or by logging on to www.dolans.ie.