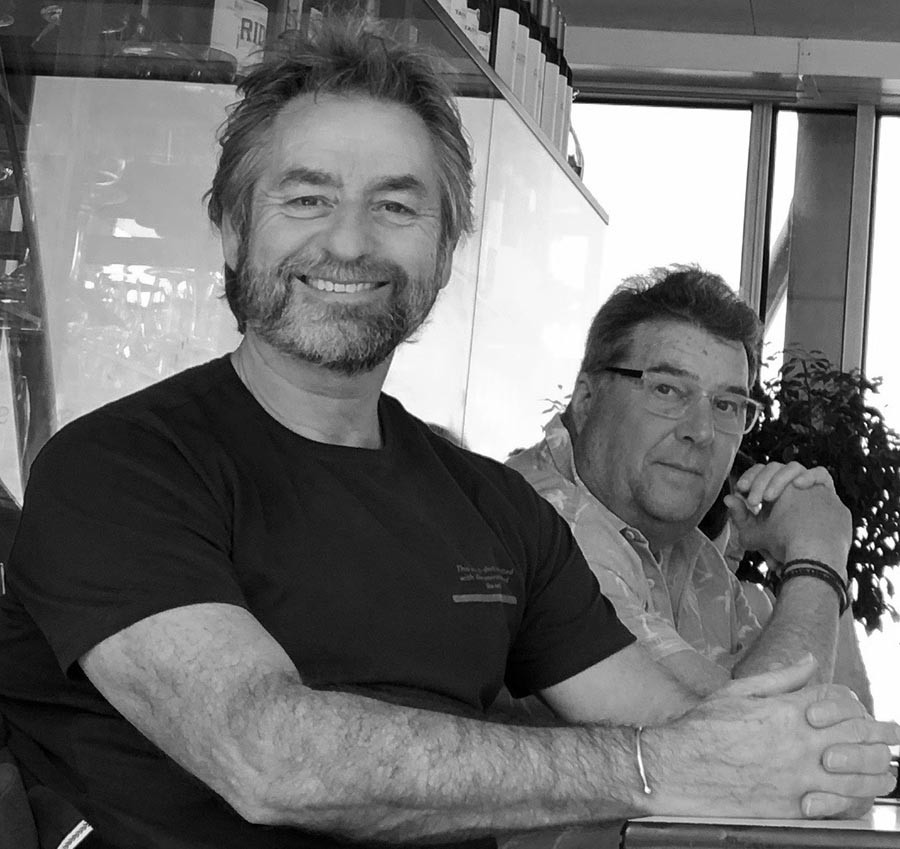 A light-hearted new novel by Australian authors Kim Boehm and Peter Withy will be of particular interest to people living in Kilkee.

Called Doubting Thomas, the story is about a Melbourne woman named Tilly Waters who inherits a house in Kilkee from her half-brother, who she never knew existed.

“We first had the idea for a story based on a surprise inheritance a few years ago, but we couldn’t really get started. One of the problems was that we didn’t know where to set it. Anyway, we put the project aside and in 2019 we were holidaying in Ireland when we just happened to stop off in Kilkee for lunch. As we were sitting there, enjoying our food and listening to the banter between the locals in the café, Peter said ‘This is it, this is where our story should take place,’ ” recalls Boehm.

“We wanted a small town with a strong sense of community,” adds Withy. “We could have made up a fictitious town, but setting the story in a real place makes it so much easier for us to write. Having said that, we did make up the main house and pub where a lot of the story occurs and all our characters are fictitious, except for a cameo by Clare County Councillor Cillian Murphy who was kind enough to help us with our research.”

In addition to its many references to Kilkee, the story also includes a very funny chapter set in Lisdoonvarna during the annual matchmaking festival. 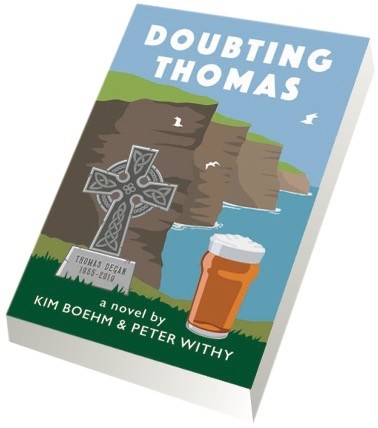 “After Peter and I, and our wives, left Kilkee in 2019, we were driving to Galway and we passed through Lisdoonvarna while the matchmaking festival was on. We just couldn’t believe what we were seeing. We had to include it in our story,” says Boehm.

Doubting Thomas is the second book by Boehm and Withy and is available in paperback and Kindle format through Amazon.

“But if you do buy a copy, and we hope you will, be sure and check that it’s written by Kim Boehm and Peter Withy because just a few weeks before our book was released, another book called Doubting Thomas was also released. Is that what you would call the luck of the Irish?” says Withy.