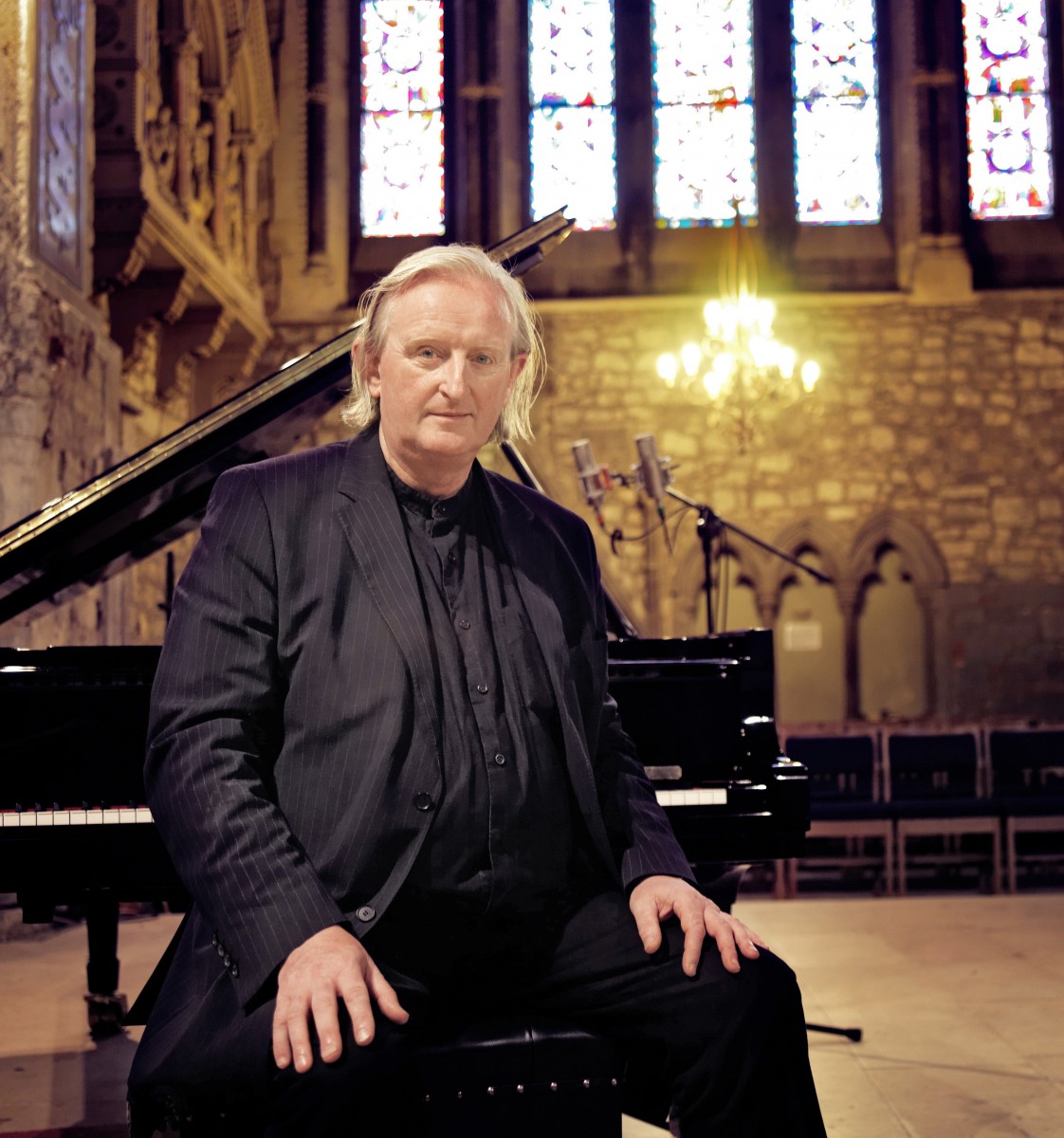 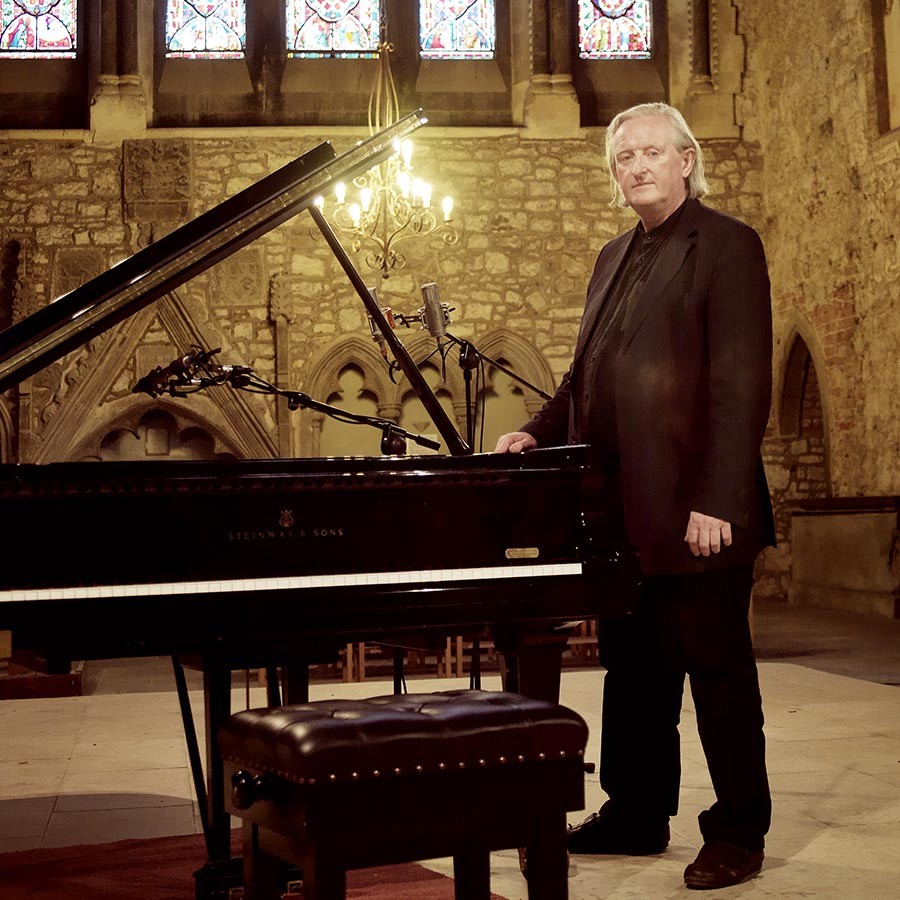 Popular local radio stations Clare FM & Tipp FM have announced that they are to broadcast a major new documentary to celebrate the life of one of Ireland’s greatest composers and musicians, Mícheál Ó Súilleabháin.

Between Worlds chronicles the life and work of the Clonmel native, who was educated, and later began his teaching career in University College Cork. His early musical works saw him collaborate with Noirín Ní Ríain, and the monks of Glenstal Abbey.  His recording career flourished with the release of the groundbreaking album, The Dolphin’s Way, in which Micheál would pioneer his unique sound, combining his mastery of the piano with the tradition of Irish music.

He later taught in Boston College, before taking up a role with the University of Limerick that would see him found The Irish World Academy of Music and Dance.  He also took on the daunting task of following Riverdance as the Eurovision interval act in 1995, and did so with aplomb in composing ‘Lumen’.

Mícheál Ó Súilleabháin passed away at Milford Hospice in November 2018.

This documentary, which has been produced by Padraic Flaherty, has been made with the support of Micheál’s family. It outlines his love of music from a young age, and how he became the much-heralded musician, arranger, academic and visionary who left an indelible legacy on Irish music through both his own work, and his support and education of a countless number of other musicians. Contributors to Between Worlds include Helen Phelan, Mel Mercier, Iarla Ó’Lionáird, Nóirín Ní Riain, Martin Hayes, Brian Kennedy, and President Michael D. Higgins

Sister stations Clare FM & Tipp FM are proud to broadcast the documentary because of Mícheál Ó Súilleabháin strong links with both Counties. Compositions by the Clonmel native have been used by Clare FM, including in the station’s award-winning coverage of Fleadh Cheoil na hÉireann in 2016 & 2017. Both stations also dedicated an edition of their popular ‘In My Own Words’ series to Micheál, which he presented in 2016. 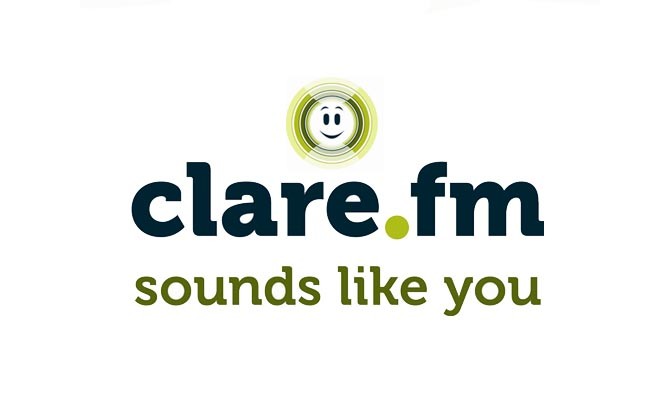 Programme Director & Producer of “Between Worlds” Pádraic Flaherty explains that the pair remained in close contact.

“This documentary has been a labour of love for the past few months. The work of Micheál for over 40 years has had a deep and profound effect on traditional Irish Music and the way it was taught and learned in Ireland.  His music is beloved throughout the world, and it will forever carry a timeless quality. Mícheál Ó Súilleabháin deserves the highest accolades, my hope is this documentary will go some way to acknowledge the work he has achieved, as Ireland will benefit from his vision and work for decades to come”.

“Between Worlds” will broadcast on Clare FM and Tipp FM after the 1pm News on January 1st 2021.