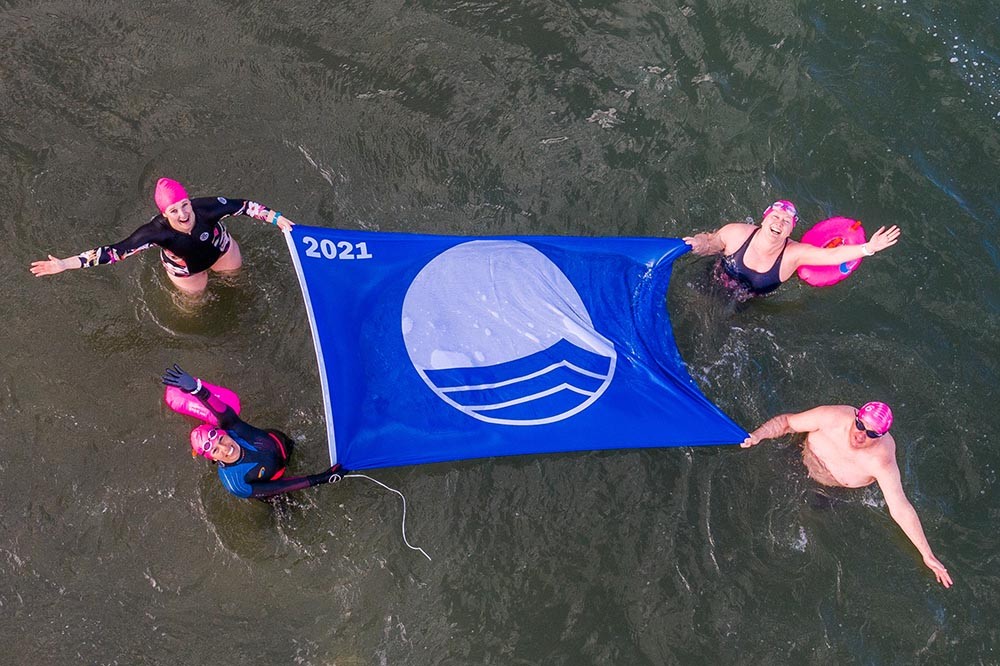 All nine Blue Flag beaches managed by Clare County Council have retained their Blue Flag Status for the 2021 bathing season.

Kilrush Marina also retains the Blue Flag status awarded last year while 4 Clare beaches that received the Green Coast Award in 2021 have retained the awards for the coming season.

Today, the International Blue Flag and Green Coast Award recipients for 2021 were announced by the Education Unit of An Taisce.  The number of Blue Flags awarded this season set a new record for the Republic of Ireland.

The Blue Flag and Green Coast Award sites for 2021 were announced by Ian Diamond, Coastal Awards Manager with An Taisce’s Environmental Education unit this morning in a virtual awards ceremony attended by Local Authorities, marina operators and Clean Coasts groups who volunteer at the beaches receiving Green Coast Awards this year.

The Blue Flag is one of the world’s most recognised eco-labels. The Blue Flag originated in France in 1985 when French coastal Local Authorities were awarded with the Blue Flag for compliance with sewage treatment and bathing water quality criteria. It was launched as an International programme as part of the “European Year of the Environment in 1987. In 1988, the first year sites were awarded outside of France 19 beaches and 2 marinas received the Blue Flag in Ireland. This year Ireland continues to punch above its weight with a record breaking 93 sites awarded, up 2 on last year’s total.

The programme aims to raise environmental awareness and promote sound environmental management of beaches, marinas and inland bathing waters around the world.  The 83 Irish beaches and 10 marinas that have achieved this accolade must adhere to specific criteria related to water quality, information provision, environmental education, safety and site management. 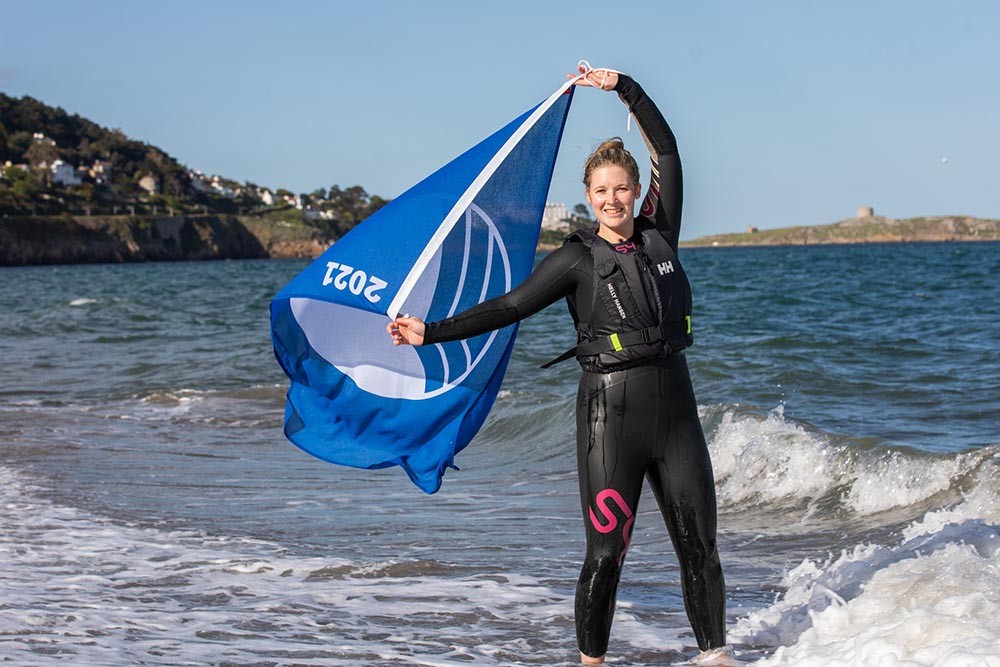 Minister for Housing, Local Government and Heritage who was today in attendance at a ceremony marking the centenary of the burning of the Custom House, and so could not attend this morning’s awards announcement had the following message for attendees of this year’s awards.

Commenting Minister O’Brien said, “I want to offer my sincere congratulations to each of the communities who have won these most prized awards. Winning a Blue Flag or a Green Coast award is a collective effort with local authorities, An Taisce, local coastal communities and other volunteers on the ground all playing their part. My Department and indeed the wider Government is committed to supporting programmes such as the Blue Flag and Green Coast Award and to building on them to achieve positive changes in environmental behaviour countrywide.

Mr. Ian Diamond Coastal Awards Manager for An Taisce speaking at this mornings virtual Blue Flag and Green Coast Award presentation ceremony said: “I would like to thanks and acknowledge the work of the Local Authorities and marina operators with us today for all their efforts in ensuring that the sites being awarded this year have achieved the excellent standards required by the Blue Flag.

I would also like to commend the many thousands of Clean Coasts volunteers who make an invaluable contribution to the protection of Ireland’s coastal environment, not just at the beaches receiving a Green Coast Award today, but all along the coastline and along riversides, canals and lakeshores inland. Without the collaborative approach to beach management demonstrated by Local Authorities and Clean Coasts groups around the country the Green Coast Awards would not be possible”. 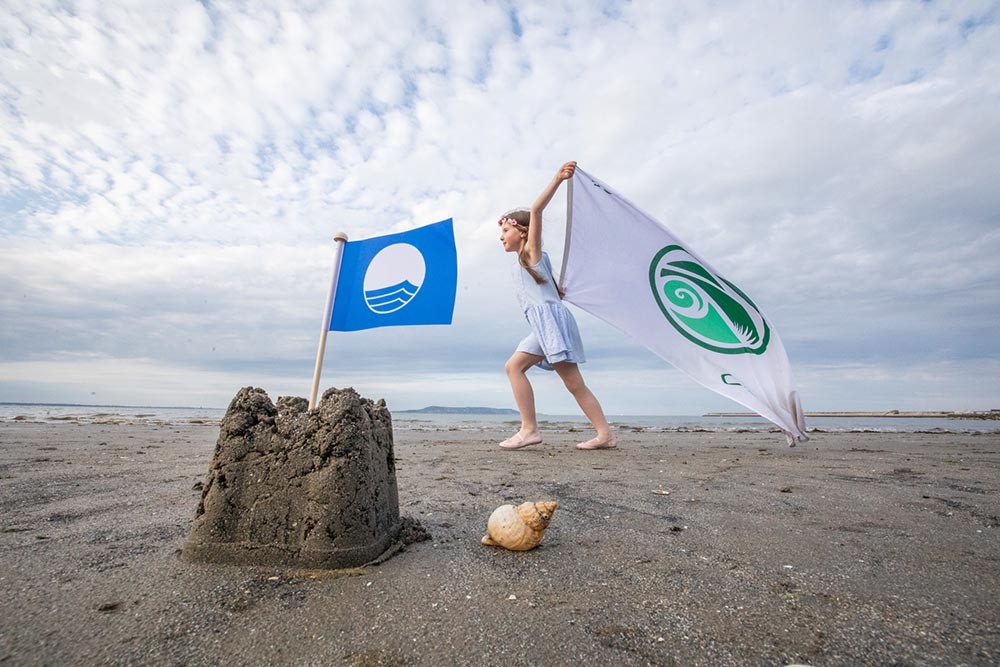