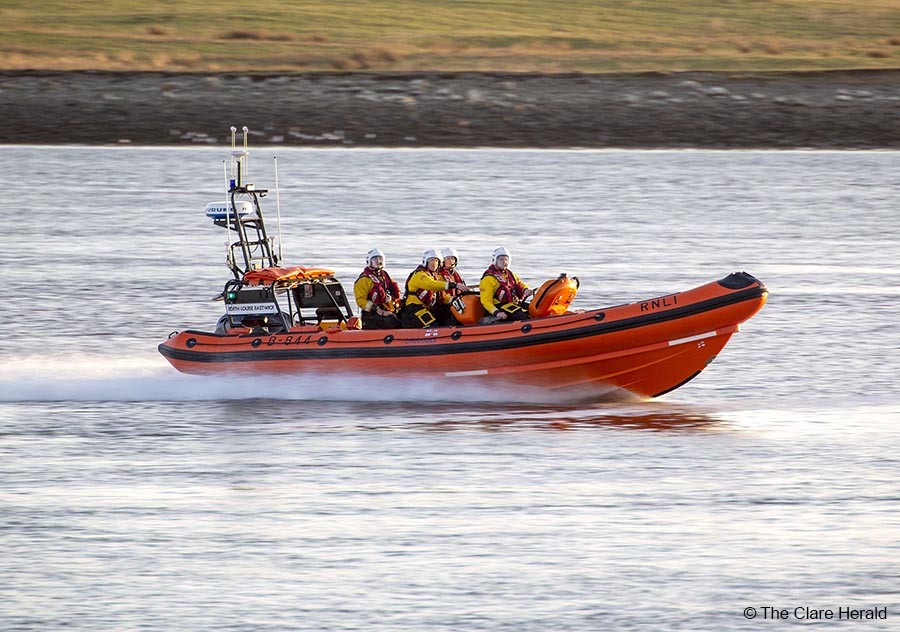 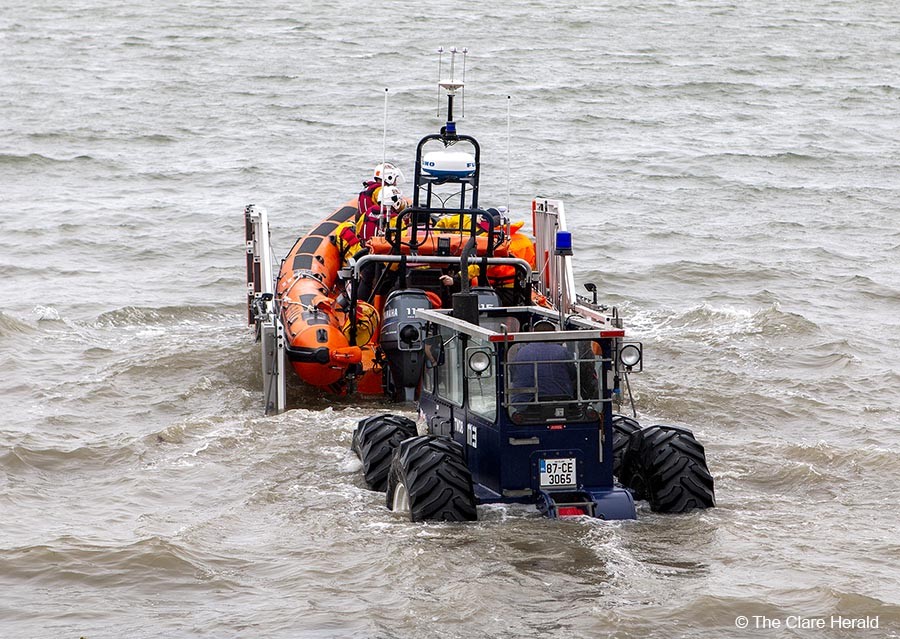 The Kilrush RNLI lifeboat was called on to assist a lone sailor who reported his vessel to be disabled this afternoon.

The alarm was raised at around 12.30pm when the sailor made radio contact with watch officers at the Irish Coast Guard’s marine rescue sub centre on Valentia Island in Co Kerry.

The sole occupant of the sailing vessel reported that the propeller on his boat had become fouled and was disabled.

The Coast Guard alerted the Kilrush RNLI lifeboat and requested the volunteer team to make their way to the location close to Loop Head.

The lifeboat launched at around 12.40pm and made its way to the scene. Watch officers at Valentia MRSC maintained radio contact with the skipper until the lifeboat arrived.

After locating the casualty vessel, the lifeboat crew took the boat on tow however, within minutes, the propeller appeared to have  become unfouled and the skipper was able to restart his engine.

The vessel was able to continue on its journey without further assistance while the volunteer lifeboat crew returned to their station at Cappagh. 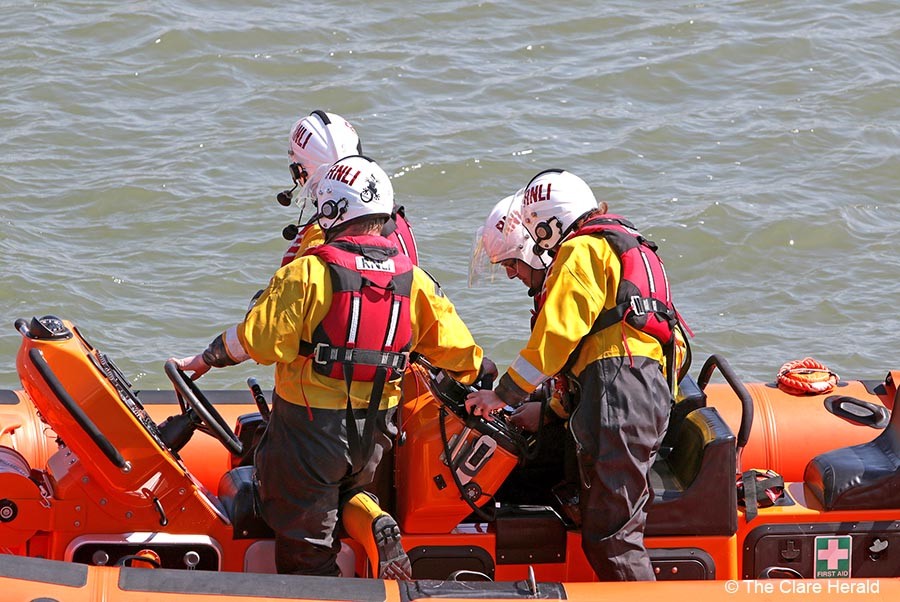