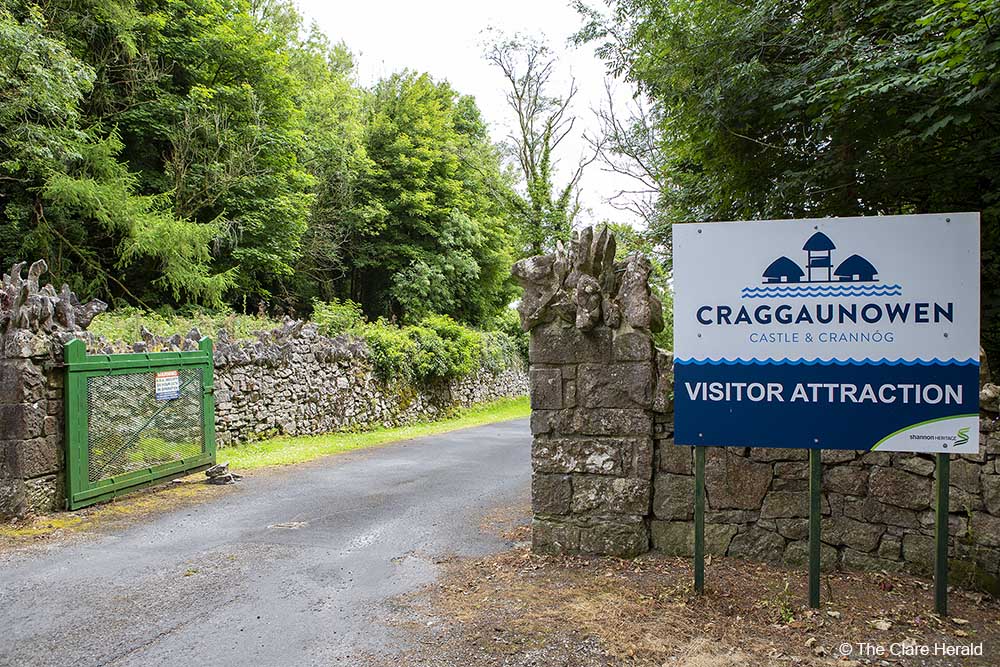 Independent Clare TD Michael McNamara has written to Taoiseach Micheál Martin calling for the appointment of a high-level intermediary to bring together government departments and national and local government bodies to ensure that the proposed transfer of Shannon Heritage’s Clare assets to Clare County Council be brought to a conclusion without delay.

Deputy McNamara said the proposed transfer has “taken too long” and appears now to be “bogged down in a bureaucratic, Departmental pass-the-potato.”

“It is disappointing that it has come to this but to protect previous taxpayer investment in the assets, the future of the broader tourism sector in the region and, especially, those who work in Shannon Heritage (many for their entire working lives), the matter needs to proceed to a conclusion,” stated Deputy McNamara.

He continued, “Shannon Airport Group has questions to answer on its treatment of Shannon Heritage assets and staff. The Group comes under the remit of the Department of Transport which, I understand, has referred the matter of funding the transfer to the Department of Local Government and Housing which, in turn, has recently told Clare Council that it will not meet its funding request of €15m. That sum, which is a very large ask in these increasingly difficult times of so many competing demands, especially housing, may need to be modified.”

Deputy McNamara added, “Fáilte Ireland is the State agency tasked with supporting tourism capital investment projects and initiatives by both the public and private sectors. It comes under the remit of yet another department, the Department of Tourism. All of those departments ultimately look to the Department of Public Expenditure for funding.”

“The future of Shannon Heritage has to be secured soon to allow it to start planning for 2023 and beyond without further delay and distraction,” McNamara concluded.