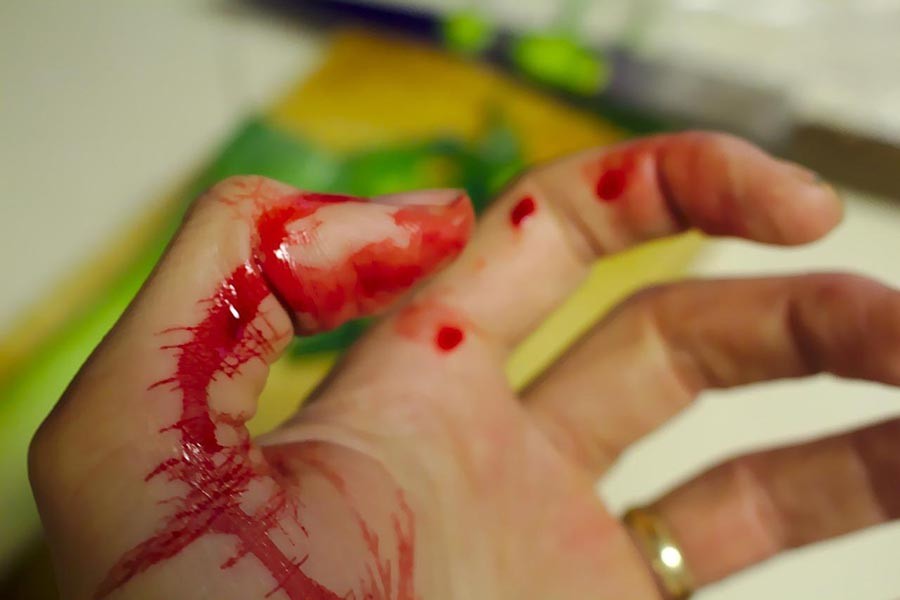 The number of attendances at the Medical Assessment Unit (MAU) in Ennis Hospital increased by 52% in the two years to 2021 with a further 8% increase recorded during the first five months of this year, according to figures released by the HSE in response to a Parliamentary Question from Clare Independent TD Michael McNamara.

The HSE also confirmed the recent recruitment of 7 new staff with additional recruitment underway in relation to allied health, general support and radiology positions at the MAU.

Deputy McNamara, who has pressed the HSE and Government on the need to increase services at Ennis Hospital since the 2020 election, has welcomed the ongoing investment in services in Ennis and noted that the MAU now has capacity to see 32 patients per day on weekdays and 18 patients per day at weekends.

Deputy McNamara said a non-consultant hospital doctor (NCHD), cardiology technician, three nurses and clerical staff member have recently been appointed, which he said will assist with the ongoing expansion of the service and the increase in attendances. The number of attendances at the MAU in Ennis increased from 3,740 in 2019 to 5,673 in 2021.

The Ennis MAU provides diagnoses and treatment of patients referred with medical conditions including chest infections, COPD, pneumonia, urinary tract infections, fainting episodes, clots in the leg, anaemia, or non-acute cardiac problems.  Approximately 10% of cases may require admission to hospital and the majority will be discharged with a follow-up review in the unit within 48 hours.

“The Ennis MAU is the only such service in the UL Hospitals Group that has been open on a seven-day basis since 2016,” stated the Independent Clare TD.  Its hours of operations during weekdays are also longer than in either Nenagh or St. John’s.  This is in part due to the excellent relationships that have been developed between the staff in Ennis Hospital and the GP community across Clare. The impact of the MAU on reducing the flow of people that otherwise would have attended UHL is unknown, but it is likely that the unit is helping to reduce some pressure on the region’s largest hospital.”

Meanwhile, Deputy McNamara is calling on the HSE to review bed capacity at Ennis Hospital.

“The average number of beds open at Ennis has remained static since the beginning of 2020. In response to my Parliamentary Question, the HSE confirmed that the average number of acute beds at the hospital was just 50 in May 2022, the same figure reported in February 2020,” he added. “There has been no significant improvement in bed capacity at the other Tier 2 Hospitals within the UL Hospital Group. Nenagh Hospital average acute bed numbers went from 49 to 52 in the same period, while St. John’s Hospital in Limerick saw its average drop from 87 to 76. Meanwhile, University Maternity Hospital Limerick recorded a drop from its average number of open beds drop from 102 to 101.”

“The lack of investment in capacity over the past two years comes at a time when no new acute, sub-acute or ICU beds will be opened in the Midwest, including at University Hospital Limerick, in 2022. The provision of additional bed capacity on its own will not resolve the overcrowding problems at University Hospital Limerick (UHL), but the delivery of new acute, sub-acute and ICU beds across the region should certainly be part of the solution,” Deputy McNamara concluded.