Six members of the Clare Senior Hurling panel have been included in the starting team for the County’s clash with Waterford in the semi-final of the U21 Munster Hurling Championship.

Aron Shanagher, Bobby Duggan, David Fitzgerald, Ben O’Gorman, Kevin Hehir and Jason McCarthy are all on Davy Fitzgerald’s panel and will be expected to lead the way for the U21s this Wednesday in Walsh Park.

The remaining nine spots are filled by players who featured for the County Intermediate side that won provincial honours with an extra time win over Limerick.

Moloney is giving six players their first taste of U21 action with Aron Shanagher, Rory Hayes, Daniel Vaughan, Ciaran Cooney, Jason McCarthy and Oisin Donnellan set to line out in their first game at the grade.

Their opponents Waterford will be able to call on Austin Gleeson, Patrick Curran, Shane Bennett, Tom Devine, Stephen Bennett, Mikey Kearney and Conor Gleeson who were part of the Déise Senior squad that were comprehensively beaten by Tipperary in Sunday’s Munster final.

Throw-in at Walsh Park this Wednesday is at 7pm, Tipperary’s Fergal Horgan is the man in charge of proceedings. 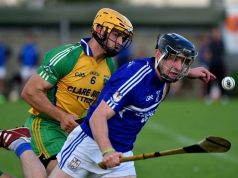 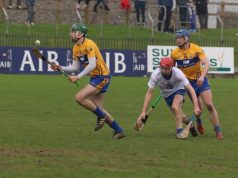 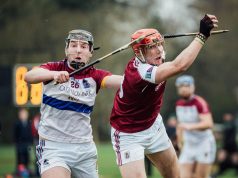 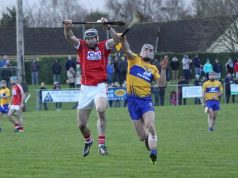 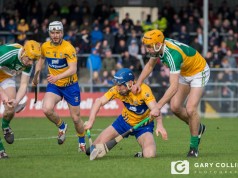 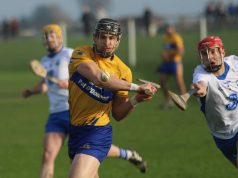 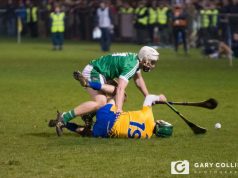 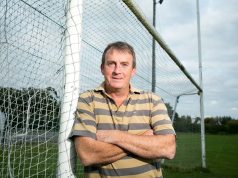