While pre-Brexit endeavours to attract new investment to Ireland may seem to lean more towards the financial services sector, Elements Six’s decision to increase its workforce by 100 and invest €7m in its Shannon plant puts the spotlight on a sector that has been at the heart of Shannon’s landscape since the early 1960s.

That was the view of Shannon Chamber CEO Helen Downes when reacting to the news for the town which was delivered in a week when the Shannon Group also announced plans to develop an aircraft paint hangar and internal ancillary office space, workshops, plant rooms and storage space within the airport lands at Shannon Airport, which, in time, could deliver an additional 150 construction and 100 operational jobs.

“This was more than a good news week for Shannon. It confirmed that Ireland possesses an infrastructure and a workforce capable of meeting and delivering on the extremely technological demands of the manufacturing sector today, a sector often considered to be in decline in Ireland.

“As indicated by both Element Six CEO Walter Hühn and executive director of operations Ken Sullivan, people are a company’s greatest asset and with appropriate training and a continuous improvement ethos embedded in the business, they can drive a company’s success. Element Six must be commended for retaining its belief in Shannon and seeing it though tough years. What has emerged is a truly great example to the world at large what a company can achieve in Shannon. Element Six is an ideal case company to showcase to prospective investors.

“For its part, Shannon Chamber thanks the Company for demonstrating its commitment to Shannon and the Mid-West in this very tangible way. With opportunities now open to 100 new starts, we will assist in whatever way we can to help Element Six in its recruitment drive, either through linkages with our long-established HR Forum or our newly formed Mid-West Lean Network,” Ms Downes said.

Molex Ireland’s GLSS site development leader, Neil Enright, who is also the inaugural chairman of the Lean Network, commenting on Shannon’s attributes as a manufacturing location stated: “Molex, which now employs 504 people, has developed a considerable presence in medical, much of this is now located in Ireland, and can now bring all of its expertise to bear in moulding, electronics and automation solutions, manufacturing solutions and its considerable global distribution capability for many medical application possibilities.

“This capability has evolved over the past 46 years, driven by a concentration on continuous improvement, introduced in 2003, which has also been a major contributor to Element Six’s success today. Molex is delighted to be located at Shannon Free Zone and to have remained since 1971 alongside industry giants such as Element Six, Ei Electronics, Avara, Hi-Life Tools/PTG and Mincon. We hope the establishment of the Lean network will serve as a key enabler to attract new investment and job growth within the region. Our goal is to make the Mid-West an exemplary location for manufacturing in all sectors.” 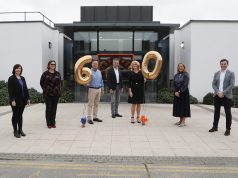 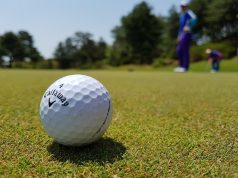 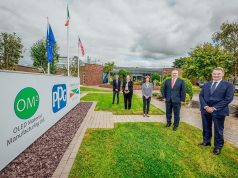 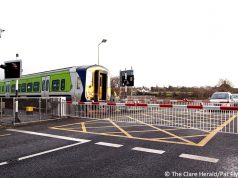 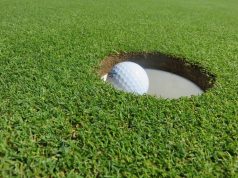 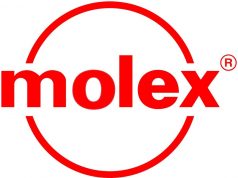 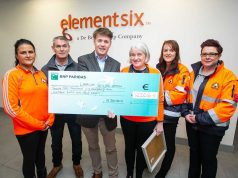