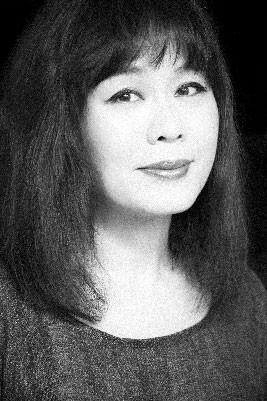 One of Paris’s leading fashion designers is to design a ‘Lisdoonvarna dress’ inspired by the romance and style of the women attending the Lisdoonvarna Matchmaking Festival.

Originally from Seoul, designer Kim Bernardin has her own boutique in Saint-Germain-des-Pres, discovered the festival, through her friend Patricia Killeen who wrote a thesis on the festival, which was published by the Sorbonne University in 2017.

She said: “I am in the initial stages of designing the dress, which will capture the magic of Lisdoonvarna and the flow of dancing in the ballrooms. My dress will reflect freedom of movement and liberty and will be inspired by fantasy, nature and the flowers of the Burren and will incorporate the fairy tale element of Lisdoonvarna”

“I have many Irish friends in Paris, including Patricia and have been fascinated by the more mature Irish woman’s dancing abilities, some of whom have been going to ballrooms since their tens. I feel that Irish women manage to maintain an image of freshness, friendliness and liberty,” she added.

Marcus White said: “I am ecstatic that the small village of ‘Lisdoonvarna’ could soon be catapulted into the international fashion world in Paris. It’s a remarkable achievement and we are honoured that Ms Bernardin has found inspiration from the festival to create what will be a unique dress”.

The dress will be launched by Ms Killeen at a mini Lisdoonvarna event, which will take place in Paris next year.  Her aim is to link the ‘Town of Love with the City of love’ and to give Europeans a taste of Lisdoonvarna before they arrive in Ireland. Ms Killeen was inspired to organise the event after visiting Lisdoonvarna during the festival this year.

“The event will take place in Paris just before Lisdoonvarna 2019 and will give international singles from France or those travelling from further afield a taste of Lisdoonvarna. It will be interesting for them to combine two countries on a love trip and visit the city of love and romance on the road to Lisdoonvarna.”

The Paris event will include open air country and western dancing on the banks of the river Seine with an Irish music and cultural event in an Irish Cultural hub in the city.

Patricia Killeen said: “The aim of the event is to prepare European ladies by giving them a taste of Lisdoonvarna and Irish culture before the festival – or alternatively they might find their dream French man and bring him to Lisdoon with them!” she said.

This year’s festival sawa surge in interest from the French market, following the publication of an article in the prestigious French Newspaper ‘Le Monde’.  French Journalist Yves Eudes spent one week in Lisdoonvarna at the beginning of the festival and wrote an article entitled ‘Marriages d’Irlandaise’ which featured interviews with Matchmaker Willie Daly, his daughter Elsha and many festival revellers. 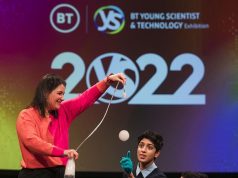