Shannon Group plc delivered a fourth consecutive year of growth in 2018, with the Group’s impact on the economy of the West of Ireland and beyond increasing as all three of its companies achieved notable growth.

2018 results for Shannon Group companies Shannon Airport, Shannon Heritage and Shannon Commercial Properties show that each continued the strong momentum built since the Group’s establishment in 2014.

Shannon Airport enjoyed its best year this decade with growth of 6.5% bringing total passenger numbers to over 1.86 million – delivering, in total, 33% growth since 2013 when it began operating independent from the DAA

Shannon Heritage, the largest commercial operator of day and night-time visitor attractions in Ireland, continued to grow, with a 4.3% increase in visitor numbers to a record high of 924,718

Shannon Commercial Properties completed the €40 million first-phase of its ongoing investment programme at Shannon Free Zone, more than doubling occupancy rates to 94% since 2013.

Commenting on the results, Rose Hynes, Chairman, Shannon Group said:  “Shannon Group has had another very successful year.  Each division of the Group – Shannon Airport, Shannon Heritage, Shannon Commercial Properties – performed very well in 2018 despite often very challenging and uncertain commercial conditions. We are determined to build on our successes to date and to maximise the opportunities in each of our businesses. As a very significant business in the regional and national economy, we are committed to working in partnership with all our stakeholders to ensure a very vibrant future for Shannon Group and our region.”

Shannon Group CEO Matthew Thomas said: “2018 was a really positive year for Shannon Group. As a primary catalyst for economic growth for the West of Ireland and beyond, we fully understand that our improved business performance stimulates economic benefits both regionally and nationally. Shannon Group’s activities support 46,500 jobs annually. When we grow, the economy grows and 2018 was our best year collectively across the Group since its formation.

“We are set on an ambitious course, investing aggressively in our businesses to drive further growth in the years ahead. In tandem with this, we are fully committed to the National Planning Framework ambitions and have put in place measures to play our part in helping Government deliver on its promise of generating 75% growth outside of the capital by 2040.” 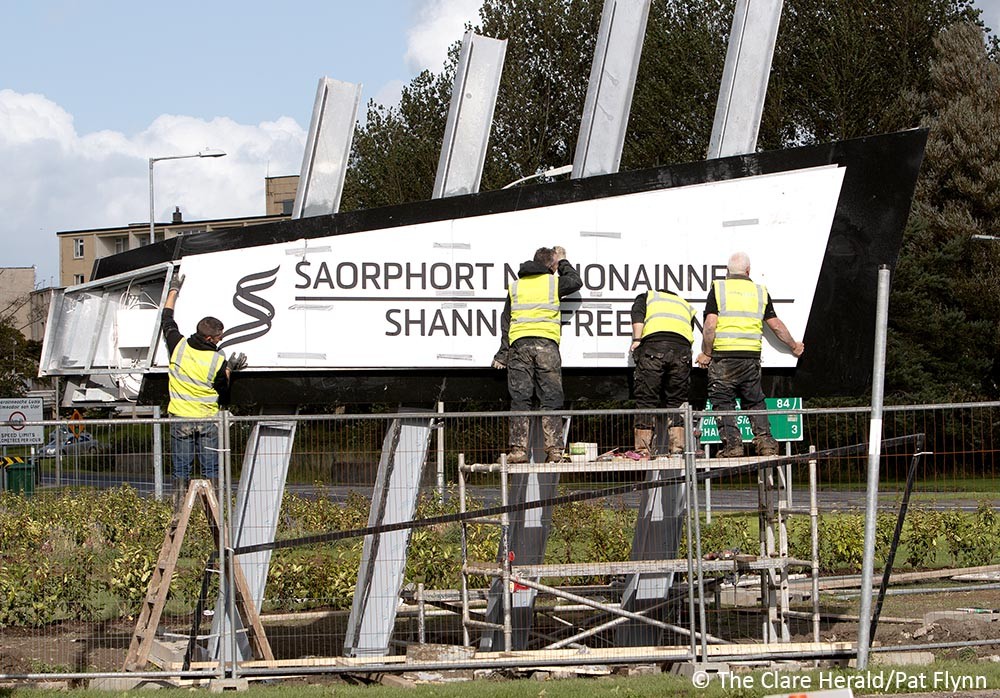