Four staff from Shannon Group are set to embark on a 787km cycle in the hope of raising €20,000 for the Group’s designated charity programme.

This will bring to a staggering €300,000 the amount raised for deserving charities by Shannon Group staff over the past five years.

Shannon Group employees from Shannon Airport, Niall Maloney, Loretto Duggan, Pat O’Brien and Joe Noonan, will be in top gear as they take on the mammoth cycle all aimed at raising funds for charity. This will happen with the support of corporate sponsors Flynn and Daifuku Airport Technologies. Donations from supporters and the public can be made through their Go Fund Me page https://www.gofundme.com/shannon-airport-charity-cycle

The Shannon Group event will see cyclists cover almost 200km per day in a relay challenge across four days in a loop that will start at Shannon Airport and take in Ireland West, Dublin, and Cork airports. 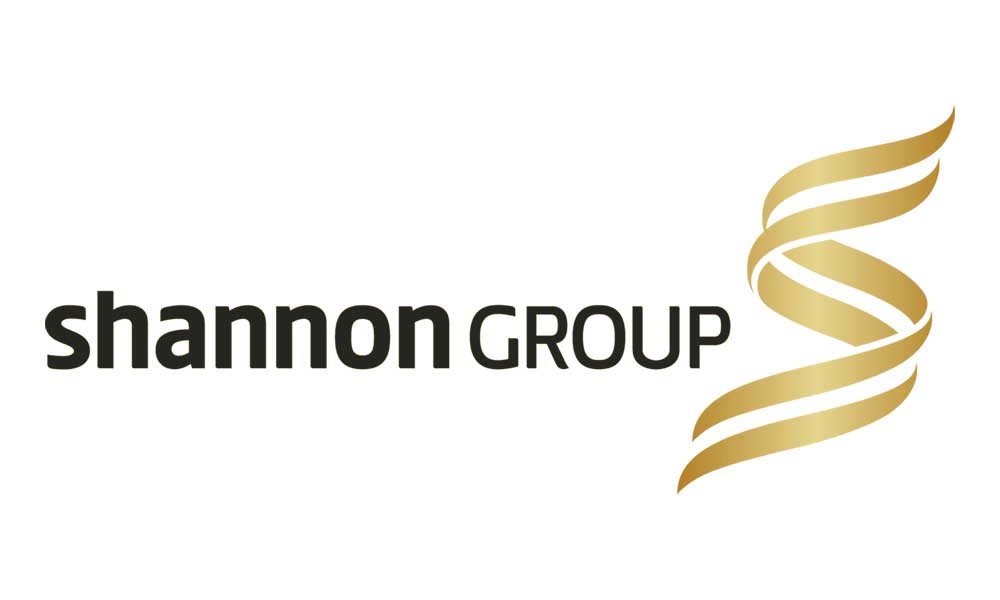 Beginning on Monday, September 9th at Shannon Airport the group will set off at 8.30am for Strokestown, Co Roscommon and from there to Ireland West Airport Knock.

Day two, Tuesday September 10th, will see the cyclists head off for Dublin. Day three then sees the group head south to Cork where they will stop in Fermoy overnight before resuming again early on the final day, September 12th and heading to Cork Airport before they finish the arduous 787km cycle by heading all the way back to Shannon.

Congratulating staff on the initiative Mary Considine, Acting CEO, Shannon Group said: “This is a huge undertaking for even elite athletes and it is a great example of the commitment and generosity of our staff towards our designated charity programme.

“Our staff have taken on big tasks before and put in huge effort for charities but this is at a different level. Everyone here is full of admiration for the four individuals involved and we are appealing for people to support them in this epic fundraiser for two very worthy charities, Irish Cancer Society and Limerick Suicide Watch.” 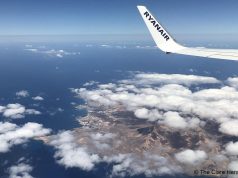 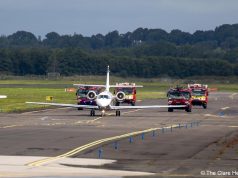 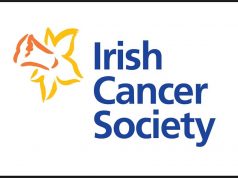 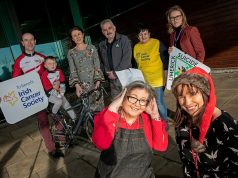 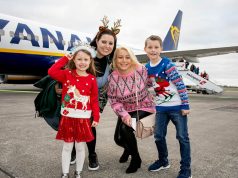 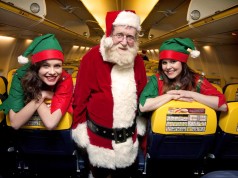 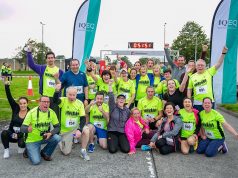 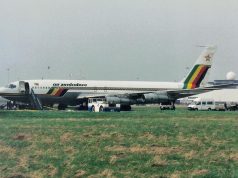 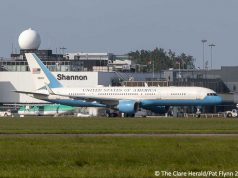