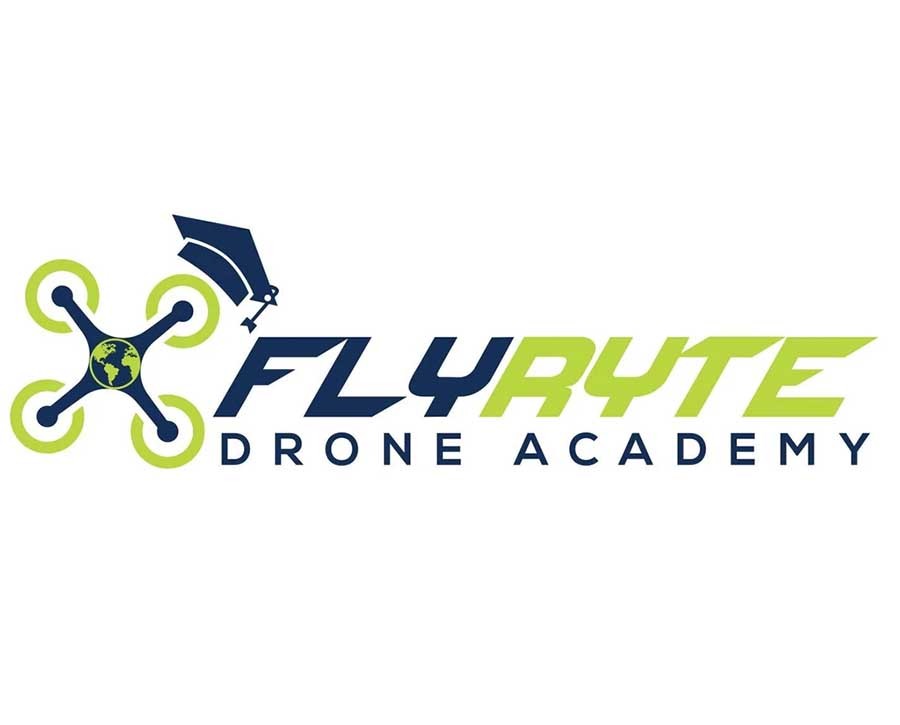 In a significant milestone for the drone industry in the UAE, FlyRyte Drone Academy in collaboration with Melaaha Drones have received approval to complete drone training for operators in the UAE. This is a very significant development as they will become the first drone school to be approved by the General Civil Aviation Authority (GCAA) to operate in the region.

CEO of FlyRyte, Mr. Gearoid O’Briain along with his team in FlyRyte have worked closely with Melaaha drones CEO, Mr Mosabbah Almheria and his team over the last 18 months, in order to secure the final approval from the GCAA. This involved detailed inspections of the facilities in the UAE, operations manuals, training syllabi and interviews with the instructors and head of training.

FlyRyte and Melaaha Drones all share a passion for unmanned aircraft technology and education. The training provided will cater for all areas in the UAS (unmanned aerial systems), including certification, licensing, & more for hobbyist, commercial, and state services in the UAE. The training will consist of ground-school lectures, drone systems training and practical drone flight training. The team also liaised with the GCAA to allow self sustained safe and controlled drone operations for the future. 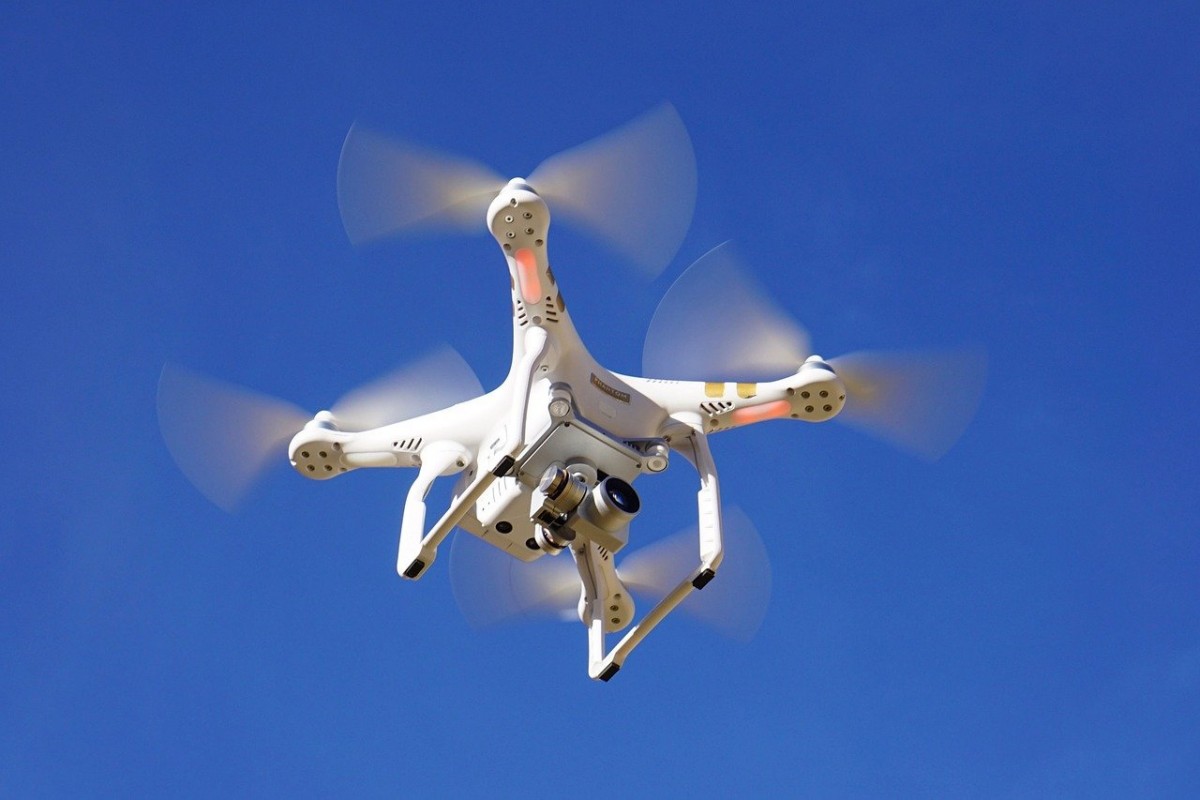 Gearoid O’Briain, CEO of FlyRyte Drone Academy said “In Ireland we have worked tirelessly to develop standards for drone education that are recognised internationally, so it was our great pleasure to collaborate with Melaaha Drones & the GCAA in order to provide first class UAS training courses, and to continue to develop the UAS industry into the future, in the UAE”.

FlyRyte and Melaaha Drones have built a strong relationship over the last period during which their collaboration has provided the first GCAA approved drone training school in the UAE. FlyRyte and Melaaha Drones have very quickly found themselves at the forefront of this ever progressing and expanding industry. As such, professional consultation has been offered and given to authorities & organisations in relation to the many issues surrounding the regulation of these craft. FlyRyte has had its instructors presenting at a number of high profile conferences, universities and specialist gatherings.

Gearoid O’Briain, CEO, FlyRyte Drone Academy: Gearoid is a Military flight instructor. His background is in fixed wing operations and is a qualified instructor. He is also a co-founder of FlyRyte Drone Academy and is a certified military and civilian RPAS instructor and examiner. Gearoid has a degree in Business & Aviation Management, a diploma in psychology and is pursuing an MBA at Smurfit Business College

Oisín McGrath, Head of Training FlyRyte Drone Academy: Oisin is a Military helicopter instructor/examiner. He has a degree in Aeronautical Engineering and has a passion for unmanned aircraft technology. He is co-founder & CEO of DroneSAR, head of training for FlyRyte, and is a certified military and civilian unmanned aircraft instructor and examiner.

Eugene Mohan, Agency Coordinator: Eugene is a Military flight instructor. His background is in fixed wing operations and Helicopters, and is a qualified instructor. He is the agency coordinator with FlyRyte Drone Academy and is a certified military and civilian RPAS instructor and examiner. Eugene has an Honours Degree in Structural Engineering. 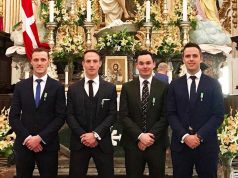 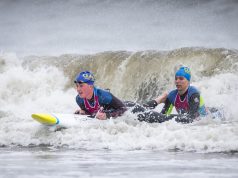