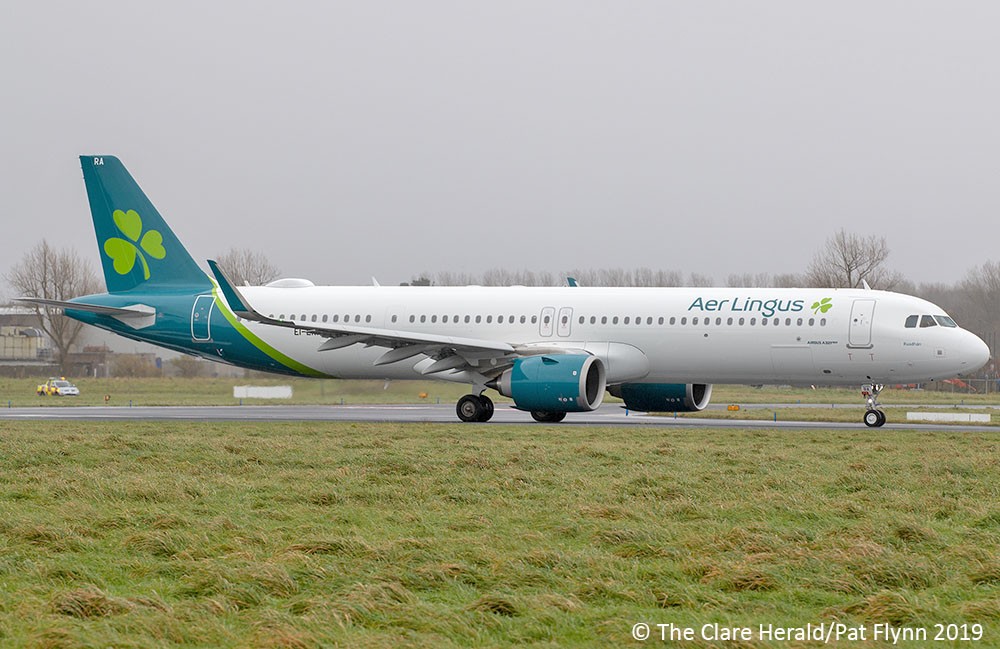 Aer Lingus will resume services between Shannon and London Heathrow from September 13th but just for a 10-week period and without the popular early morning flight.

The carrier, which hasn’t committed to recommencing scheduled operations from Shannon, will fly once daily to Heathrow while they can’t operate out of Cork due to runway upgrade works.

The Shannon to Heathrow service was withdrawn as a result of the global pandemic but prior to this, the service had been popular, particularly for business travellers, due to Heathrow’s hub status and the availability of onward connections to international marketplaces across the globe.

There had been speculation that Aer Lingus would move its Cork-Heathrow service to Shannon while runway works were undertaken at Cork. Their website had, for a time, shown that two daily flights would be available from Shannon for the 10-week period.

However, it has since been confirmed that Aer Lingus will operate a single daily return service with the flight originating in London.

From Monday September 13th,  the service will operate daily departing Shannon at 5.00pm. The Shannon flight will depart from London at 2.45pm, arriving in Shannon at 4.10pm daily except on Saturdays when it’s scheduled to land at 3.45pm.

Aer Lingus will operate an Airbus A321LR aircraft six out of seven days on the Shannon to Heathrow route and an Airbus A320 on Mondays.

Shannon Group has welcomed the return of the service and says it continues to work with Aer Lingus to build the Heathrow route and resume transatlantic operations.

Clare Fianna Fáil Senator Timmy Dooley said: “I am delighted that Aer Lings is restarting the Shannon to Heathrow service. Now is our opportunity to show Aer Lingus the demand for this service. I believe, if this service proves successful in the short term, it will ensure the resumption of the permanent service between Shannon and London Heathrow with increased frequency,”

Mary Considine, CEO, Shannon Group said: “It is great to see the Heathrow service return to Shannon in what has been, and continues to be, an extremely difficult period for the aviation sector.

“We will be working closely with Aer Lingus to build the service and to resume long-haul services, however, airlines make decisions on routes based on a number of factors, one of the most important of which is how many passengers will travel on their flight. The best way to ensure the Heathrow service and indeed other routes, remain for the long term is for people to support them. We have already seen encouraging up-take for the range of 18 air services we have launched since the lifting of travel restrictions.

Commenting on the general outlook at Shannon Mary Considine said: “With Heathrow starting on September 13th, our new Luton service due to begin operation at the end of October and our existing Stansted and Gatwick services, we have the best connectivity to London airports since 2009 when we last had services to all four of the largest London airports.

“We have significant Covid-19 safety measures in place and our passengers can be confident when they choose to fly Shannon that we are focused on making their journey through the airport an easy and enjoyable experience.”

“We would like to thank our customers for their loyalty and ask them for their continued support as we navigate our way back to recovery and growth which will take some time yet,” Ms Considine added. 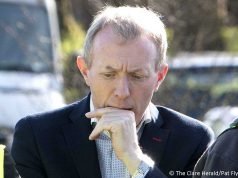