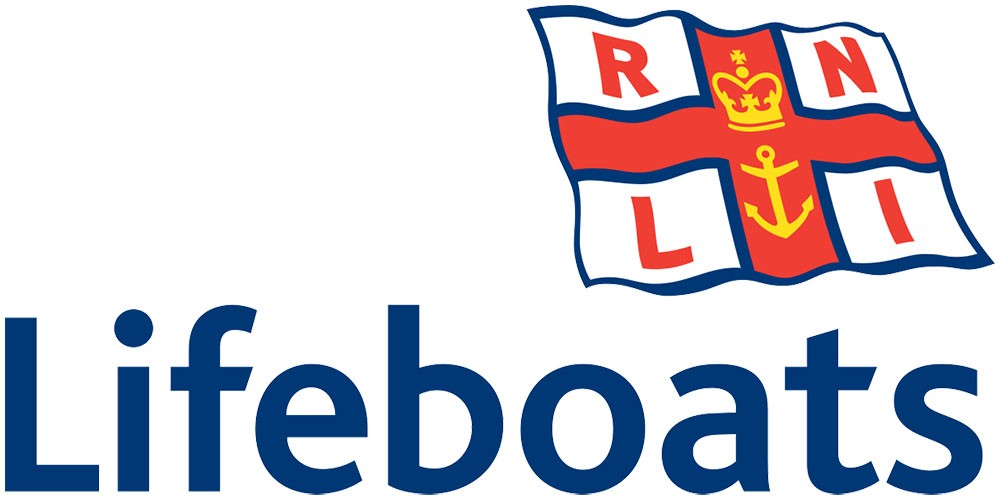 In its most ambitious fundraising event to date, the Lap the Lake cycle, organized by the Lough Derg RNLI Fundraising Branch, was an immense success. The event, blessed by good weather and good cheer has raised significant funds, essential for the charity’s lifesaving activities.

250 cyclists participated in the event which started and finished at the RNLI Lifeboat Station in Dromineer. The 130km route around Lough Derg gave participants the opportunity to delight in the outstanding beauty of the lake and the River Shannon. The riders’ safety and well-being were well catered for with First Aid providers, out-riders, marshals, and bike maintenance stops along the route, as well as comfort and refreshments stations.

Niamh McCutcheon, Chairperson of the Lough Derg RNLI Fundraising Committee and the ‘Lap the Lake’ Event Committee, said ‘The Inaugural Lap of the Lake cycle around the beautiful Lough Derg covering counties Tipperary, Clare and Galway was enjoyed by cyclists from all over Ireland. The friendly welcome provided by the Marshall’s, RNLI crew and the enthusiastic and well organized committee was much appreciated by all’. Mrs. McCutcheon thanked Lough Derg Yacht Club and all the sponsors of the event, whose generosity also ensured its success.

RNLI Lifeboat volunteers helm Owen Cavanagh, with crew members Doireann Kennedy, Joe O’Donoghue, Ciara Moylan, Ania Skrzypczynska, and Ciara Lynch, who worked in shifts throughout the day, brought the lifeboat Jean Spier to the public harbour in Dromineer and to other harbours around the lake, and were pleased to answer questions about the RNLI, its life-saving work and of course the lifeboat itself.

The fundraising committee would like to thank the many other members of the Lough Derg Lifeboat Station who played major roles in the success of this event. In particular, Aoife Kennedy, Lifeboat Administration Officer and Deputy Launching Authority (DLA) at Lough Derg RNLI Lifeboat Station, who assisted with the registration of participating cyclists and acted as liaison between the fundraising committee and the lifeboat station throughout the event, Chris Parker (Lough Derg RNLI crew member) who acted as Safety Officer, Peter Kennedy (DLA and Station Mechanic) and Caleb Clarke (Hon. Treasurer) who dressed the Yacht Club in RNLI bunting. Christine O’Malley (Lifeboat Operations Manager), Liam Moloney (DLA) and Peter Kennedy who remained on hand to coordinate the lifeboat’s manoeuvres. Richard Nolan (Lough Derg RNLI crew member) and Peter Harty (RNLI Area Lifesaving Manager) who both cycled in the event.

It is still possible to contribute to the fundraising by following this link. 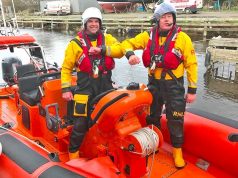 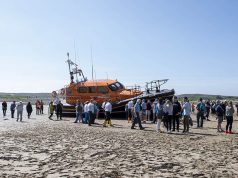