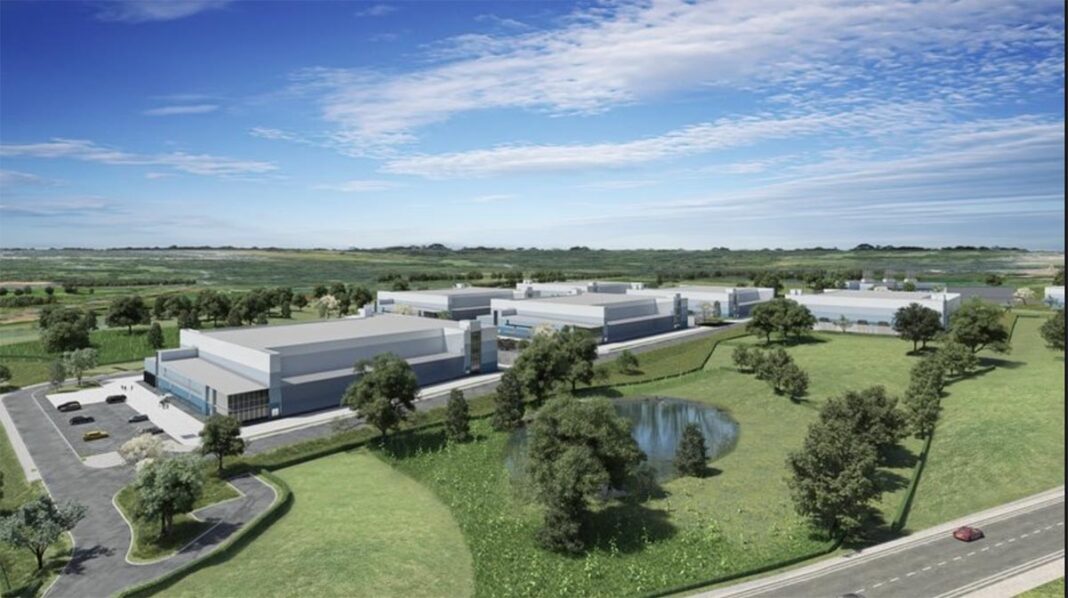 An Bord Pleanála has sent responses from the developer for the proposed data centre in Ennis to the 7 parties that have appealed the planning permission. The new information comes to almost 200 pages and appellants have been given less than 3 weeks to reply.

The four organisations who submitted appeals are the Clare Green Party, Futureproof Clare, Friends of the Irish Environment and An Taisce. Three individuals also appealed.

Most raised concerns about high levels of carbon emissions associated with the development and the subsequent climate impact, and argued that this impact was not adequately addressed in the planning application. In their response AWN, on behalf of the developer, included a climate impact assessment with respect to the Climate Action Plan 2021.

“A startling conclusion of their new climate assessment is that the greenhouse gas emissions from the data centre would consume one tenth of the national emissions ceiling for electricity generation in 2030. And that’s under the most optimistic scenario” according to Colin Doyle, who appealed the planning decision.

Senator Roisin Garvey of the Green Party commented that “at a time of huge energy security concerns, this is a very ill-timed data centre”.

In response to multiple concerns raised about the lack of renewable energy in the proposed data centre, the developer has said they would be willing to accept a planning condition to enter into a corporate power purchase agreement to offset the entire energy usage of 200MW. They included letter from Barefield based renewable energy provider MCRE windfarm showing potential availability of 150MW.

One of the individuals who appealed, Martin Knox of Ennis said that a corporate power purchase agreement does not solve the problem “We need that renewable energy for our current electricity demands. The county development plan is for 550MW of wind by 2030. If the data centre need 200MW renewables, it should be additional to that.”

The proposed development is expected to bring 450 jobs to the region. Bridget Ginnity of Clare Green Party welcomed efforts to bring employment to Ennis but added “Things have changed a lot since this project was first proposed by the county council. Five years ago, data centres seemed like clean industries with good, high tech jobs. Now we know it is a power plant a quarter the size of Moneypoint and that employers like Twitter and Facebook fire as quickly as they hire.“ Looking to alternatives she added “There are business opportunities in renewable energy and housing upgrades that give good employment and reduce our carbon emissions. The county council needs to develop these opportunities instead.”

The climate impact assessment shows that the data centre would emit nearly 300,000 tonnes of greenhouse gases per year. Bridget Ginnity pointed out that this exceeds the emissions from the entire beef herd in Co. Clare and added “the proposed data centre will totally undermine our efforts to achieve energy security and 80% renewable energy by 2030. It doesn’t make sense that one data centre will account for 10% of the emissions ceiling for the electricity sector in 2030”.