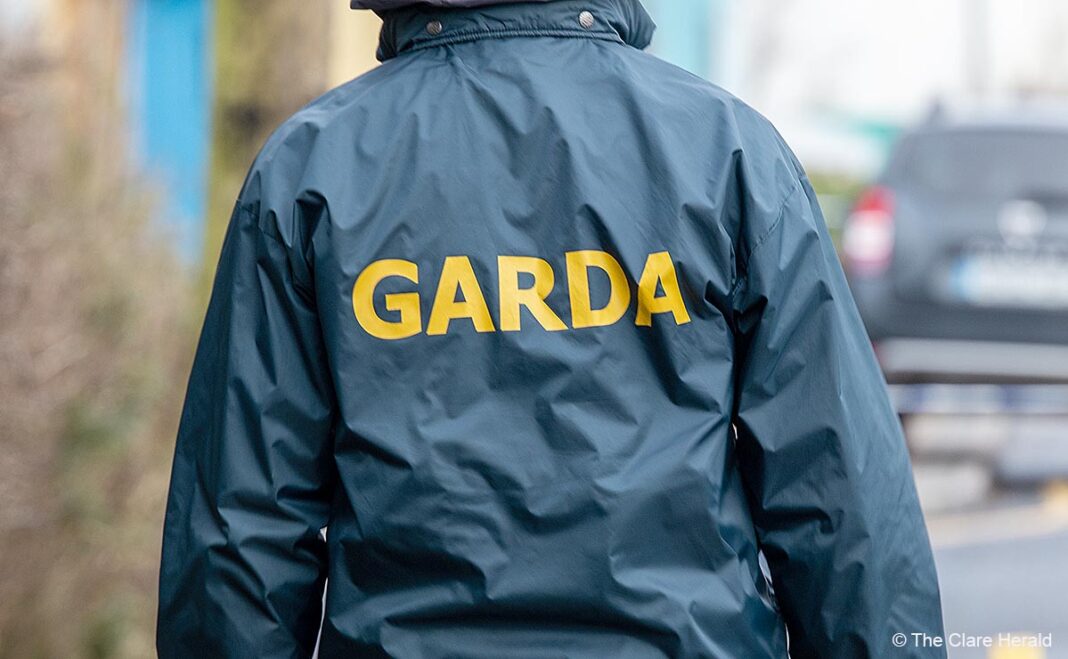 Gardaí called to deal with disturbance on board bus

Gardaí had to be called to deal with a disturbance on board a private coach in Shannon this morning after a man with a knife locked himself into a toilet on board.

It’s understood that the bus was taking a group on a sight-seeing trip to North Clare when an altercation involving two individuals broke out on the bus.

The driver is believed to have turned off the M18 motorway at Shannon and made his way towards the town while alerting Gardaí. The coach was intercepted by a number of Garda marked and unmarked units close to Shannon Airport.

One of the people involved is said to have locked himself into the onboard toilet and would not come out for Gardaí when requested. During their conversations with him, Gardaí established that the mad had a knife.

The passengers and driver were taken safely off and away from the bus while Gardaí dealt with the incident.

Additional assistance was requested from the Garda Armed Support Unit who responded to the scene. Armed Gardaí boarded the coach and asked the man to leave the vehicle which he did peacefully and without incident. The man was transported to hospital for treatment.

No other person on board the coach was harmed and the group was able to continue on its journey later.

A Garda spokesperson confirmed: “Gardaí in Shannon responded to reports of a male causing a disturbance on a bus in Shannon, Co. Clare this morning, Sunday 15th January 2023.

On arrival at the scene, the male had locked himself in the restroom of the vehicle and Gardaí established the male was in possession of a knife. All other passengers were safely disembarked from the bus.”

“The man received medical attention at the scene and was taken to University Hospital Limerick a short time later by ambulance. No other persons were injured during the course of the incident,” the spokesperson confirmed.

An investigation into the circumstances of the incident is underway. It’s understood that no arrested have been made.