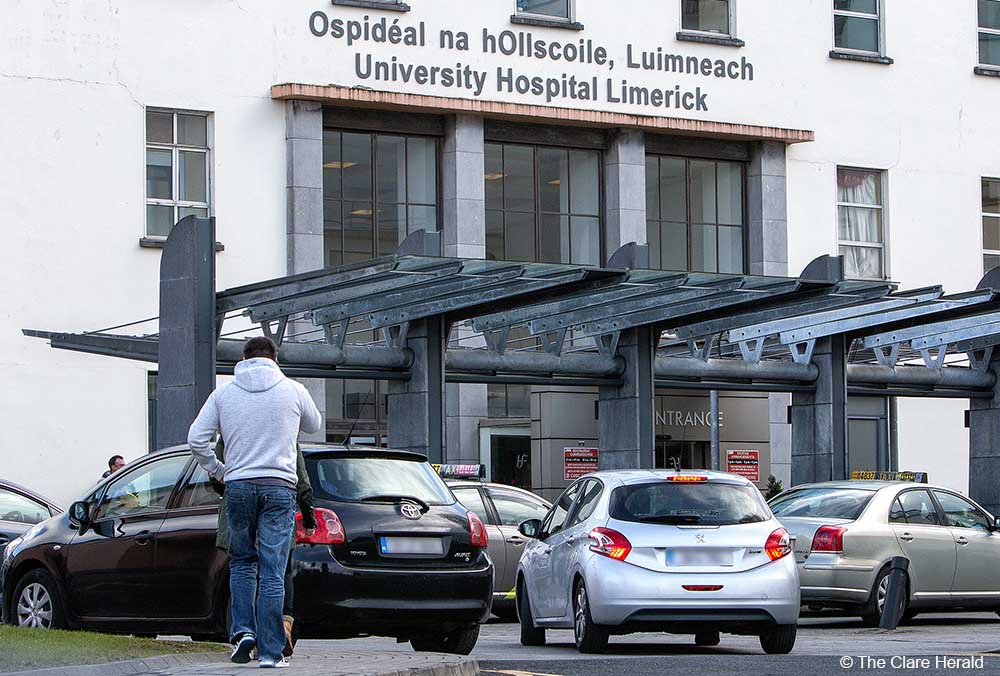 The Report recommending an additional 302 inpatient beds and 63 day beds by 2036, together with additional doctors and nursing staff in the UHL Emergency Department, will come as a surprise nobody in the Mid-west.

By the time of the highly critical Health Information and Quality Authority (HIQA) report of June 17th, 2022, the hospital had 530 beds inpatient bed (98 of those added in 2020 and 2021). The report pointedly stated: “Of note, there is no Model 3 hospital in the University Limerick Hospitals Group which contrasts with the structure of other hospital groups in Ireland”.

At a briefing for public representatives of the region on the report by Professor Colette Cowan, Chief Executive Officer, UL Hospitals Group, Ms. Noreen Spillane, Chief Operations Officer, UL Hospitals Group, and Professor Brian Lenehan, Chief Clinical Director, UL Hospitals Group I raised the criticism of the management of existing resources in contained in the HIQA report which found; “On the day of inspection, inspectors were not assured that the management arrangements in place to support and promote the delivery of high-quality, safe and reliable service were effective in managing the demand, overcrowding and patient flow in the hospital’s emergency department [including] the adequacy of management arrangements for escalation of specific issues identified on the day of inspection – such as, sudden or unexpected change in staffing levels; the long waiting times for patients from reception to triage; or delays in patient flow that resulted in the boarding of 60 admitted patients in the department who were awaiting an inpatient bed in the hospital.”

In response, Professor Brian Lenehan, informed me that there was no criticism of the management’s use of resources in the HIQA report and recalled that on the day of the inspection, there were a number of nursing staff who did not come to work due to having contracted Covid

Following the Deloitte report and the management briefing, I remain very concerned, primarily at the shortfall in bed capacity and in medical and nursing personnel at UHL, but also the management of existing, albeit inadequate, resources there. 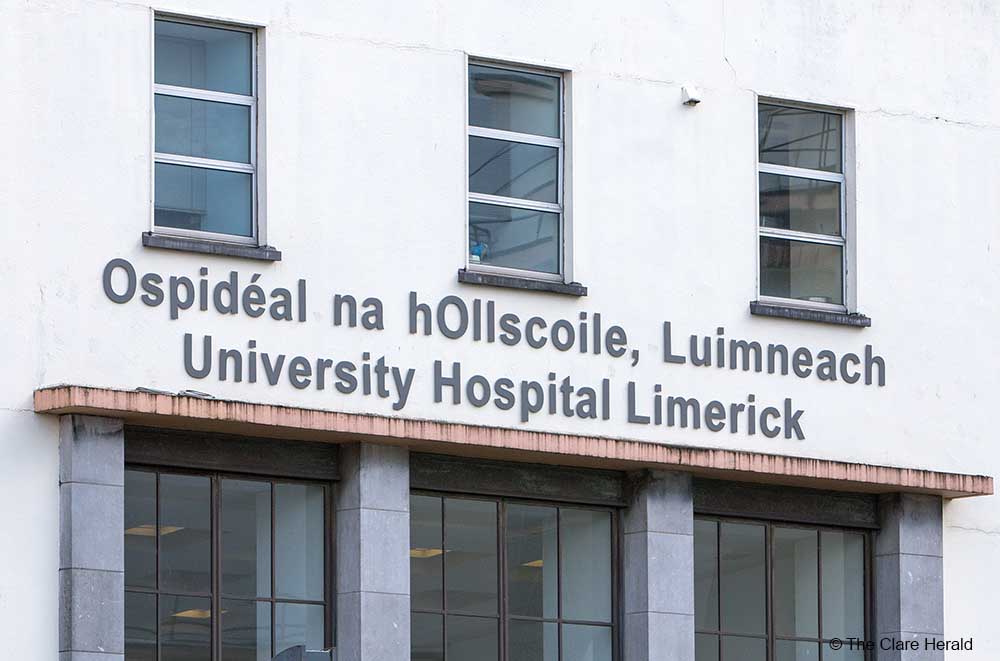