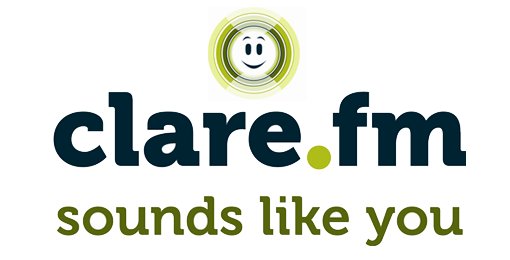 Clare Community Radio Holdings have announced that the proposed acquisition of Clare FM and its 70% stake in sister station Tipp FM by Radio Kerry Holdings will not be going ahead, after lengthy negotiations between both parties ended without agreement.

It was announced last January that Radio Kerry would add the Clare and Tipperary to its portfolio.

In a statement , the Chairman of Clare FM, Maurice Harvey said. “The deadline has passed without completion despite the best efforts of all involved, our priority at this stage is to ensure that we continue to deliver a first-class service for our listeners and advertisers in our franchise areas. We want to thank our team who worked hard on this project and look forward to a continued working relationship with Radio Kerry in the media industry”

Liam O’Shea Managing Director of Clare FM and Tipp FM added: ”We have written to our shareholders and want to assure them that the board and management will continue to consider appropriate development opportunities for the betterment of all concerned. Our staff have been informed, and we want to thank them in particular for their ongoing commitment and dedication to the business”.

Clare FM was established in 1989 and celebrates thirty years on air this year. After a share drive in the early 1990’s which invited members of the public to invest in the Station over four hundred- and fifty-people become shareholders.

Over the subsequent years, Clare FM has established itself as one of the leading lights in the local radio sector and has been the recipient of major broadcasting awards on the National, International and World stages including a recent Gold at the New York Radio Festivals in June and a Justice for Media award in the same month.

In 2013, Clare Community Radio Holdings acquired 70% of local station Tipp FM which was always seen as a positive move in the media industry. Both Stations currently share resources in both programming and management. Along with its sister station in Tipperary, they employ over forty-five full time and thirty part-time staff.