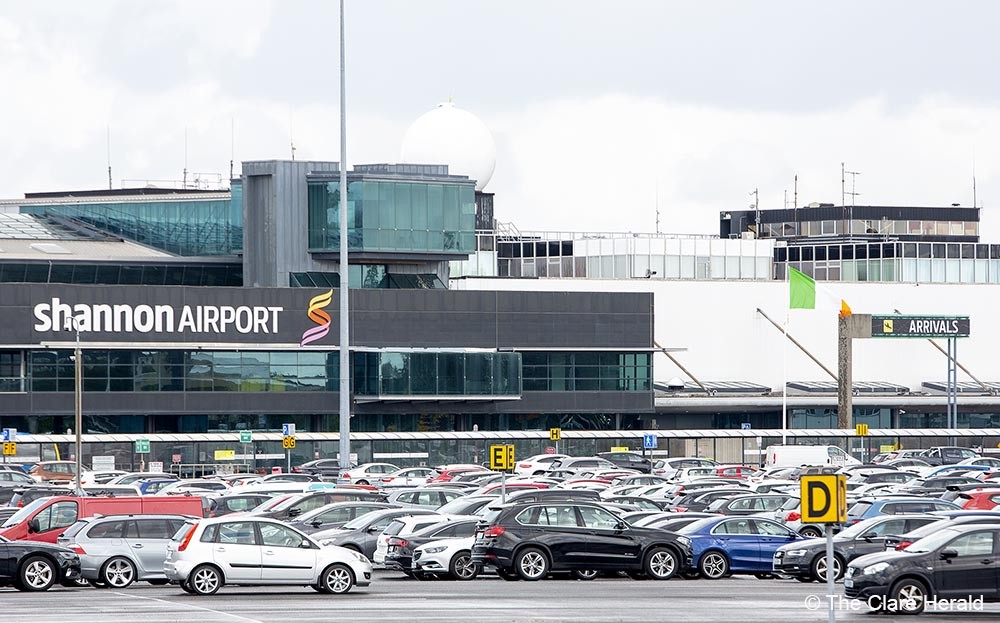 Sinn Féin’s suggestion of pulling staff from airports across the country during the height of the summer season would effectively shut our regional airports, a Clare Fine Gael TD has said.

Clare TD Deputy Joe Carey said: “While we absolutely need a solution to the unbelievable delays at Dublin Airport, the answer cannot be at the expense of the rest of the country by shutting our regional airports.

“Sinn Féin Spokesperson for Transport Deputy Darren O’Rourke this morning touted the idea of pulling staff out of our regional airports across the country and sending them up to Dublin. Deputy O’Rourke said this ‘solution’ should be considered not only for June, but across the summer months.

“Does Deputy O’Rourke recognise the impact that removing staff from our regional airports during the height of the summer season would have on our regional economies as they attempt to recover from the pandemic? How are our airports supposed to function if we take away their staff?

“What does Deputy O’Rourke say to the thousands of people across the South and West coasts and many other parts of the country who rely, directly and indirectly, on regional airports for employment?

“Leaving our regional airports without their most valuable resource during the middle of the peak travel season is just madness. Instead of shutting down Shannon, Cork or Knock Airport, we must encourage local people to travel from these airports instead of going up to Dublin and facing hour long queues. You can walk from the front door of these airports to the departure gate in mere minutes – saving hours of waiting and also contributing to the local economy.

“Now is the time to promote balanced regional development of our international travel routes. Any suggestion to remove valuable resources from our local airports is an insult to rural Ireland and the people and communities who depend on them for jobs and security,” Deputy Carey said.

So the SF solution to problems at Dublin Airport is to take staff from Shannon and other airports and redeploy them to Dublin – ??? @ClareFM @rtenews @NewstalkFM