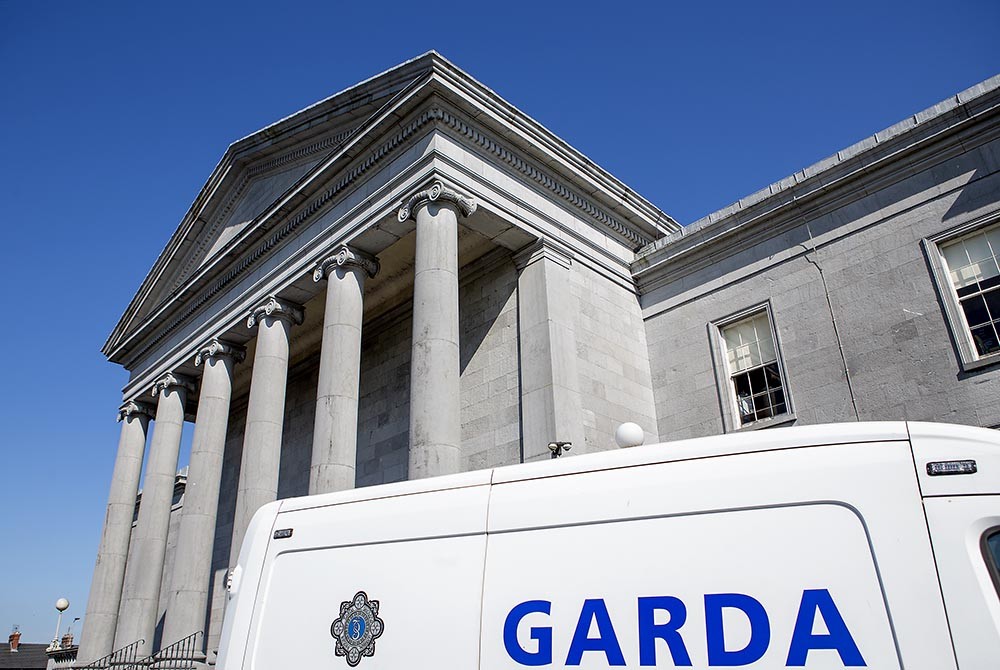 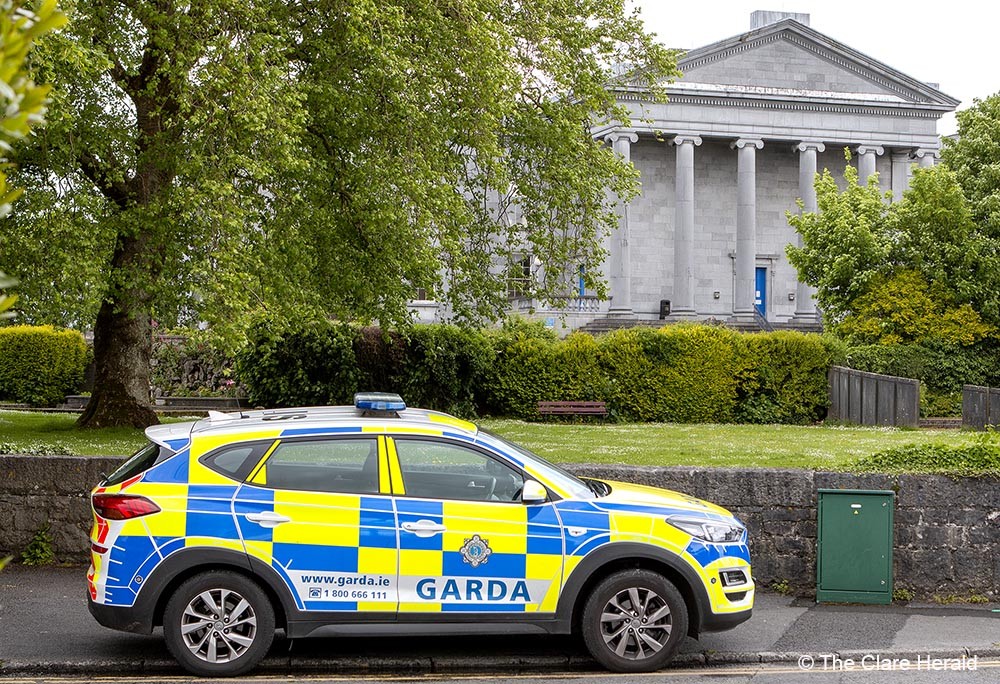 Two men will appear in court in Ennis this morning following a drugs seizure outside the county at the weekend.

Gardaí have confirmed that the men, aged in their 40s and 30s, were arrested as part of the investigation into the seizure of approximately €300,000 of suspected cannabis following a number of searches conducted in counties Tipperary and Carlow.

The searches were carried out as part of Operation Tara on Saturday, 6th August, 2022, have been charged.

They are both expected to appear before Ennis District Court on Monday, 8th August, 2022, at 10:30am.