Independent Clare TD Michael McNamara has called on the Minister for Agriculture to allow temporary adjustments to the conditions of the GLAS scheme which would enable farmers with low-input permanent pasture and traditional hay meadows to cut more hay and silage.

Deputy McNamara said that rising fertiliser costs, taken together with the GLAS requirement that traditional hay meadows not be cut before 1 July, effectively precluding a second cut, and the outright ban on cutting hay or silage on low-input permanent pasture will exacerbate a national fodder shortage next winter and spring.

Responding to questions from Deputy McNamara in Dáil Éireann yesterday (Thursday), Minister Charlie McConalogue ruled out relaxing the rules, saying: “It is important that the conditions of the schemes are met in order to make sure that the income is available. If we can ensure that farmers do what they normally do and grow grass as well as they normally do, using the land that they have, we will be in a good position next year.”

“As Minister, I will not be able to import fodder as I might have done in previous years. We do not have that safety valve,” added the Minister. “We also cannot be sure that we will have the safety valve of increasing the grain fed to cattle to mitigate a fodder shortage because we cannot be sure that there will be an adequate supply of grain available. What we can do is work now to grow grass, silage and hay. That is why the Department and my ministerial colleagues and I are working with farmers to back them in preparing for next winter and spring by putting the fodder scheme in place.” 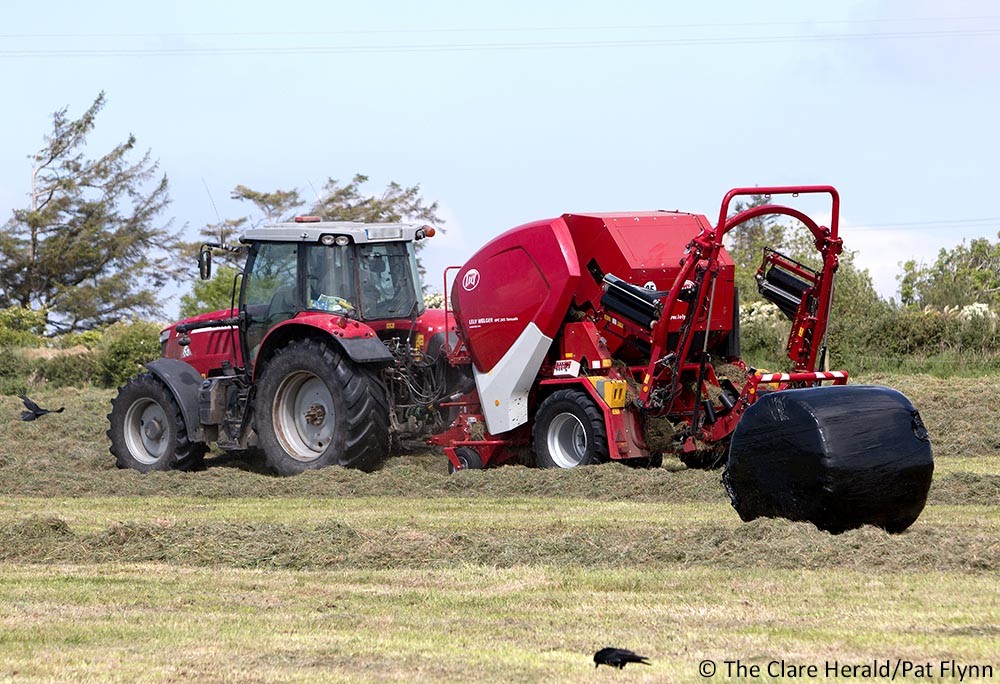 Deputy McNamara responded: “The Minister talked about incentives to ensure there are full sheds of hay and pits of silage at the end of the year but there is an obstacle to that which the Minister can deal with unilaterally.”

He continued, “I would reiterate my call on the Minister to enable farmers on GLAS to cut silage on a temporary basis for this year or for as long as this fertiliser crisis lasts. Likewise, traditional hay meadows can only be cut once because cutting can only take place after a certain deadline. I would ask the Minister to bring forward this deadline to allow for a second cut this year. These are matters the Minister can deal with unilaterally.”

When asked by Deputy McNamara whether he had requested that the EU-wide tariff on fertilizer imports be reduced or abolished, Minister McConalogue confirmed that he had but conceded that there had not yet been any progress on the matter.